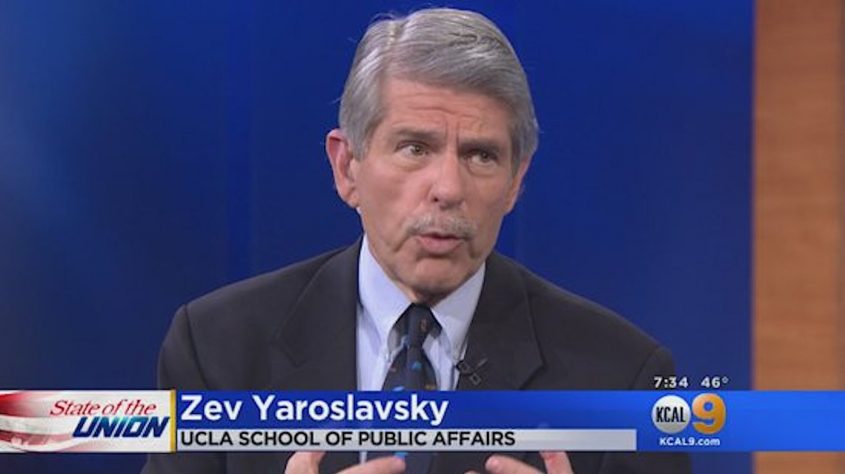 Zev Yaroslavsky, director of the Los Angeles Initiative at UCLA Luskin, provided in-studio commentary on KCAL9 following President Trump’s second State of the Union address. Yaroslavsky said Trump played to his base, spending almost 20 minutes speaking about immigration, but was also smart to acknowledge the record number of women now serving in Congress. “He was not as inflammatory as he’s been in the past. Let’s wait 12 hours and see what he tweets in the morning,” Yaroslavsky said. The former Los Angeles County supervisor also spoke about the changes in State of the Union addresses over the years. “It’s a television show,” he said. “In the old days, there was more substance, there was less theater. … During the civil rights movement and in the Vietnam War, the stakes were very high. So the theater was real, it wasn’t manufactured as it has been in recent decades.” 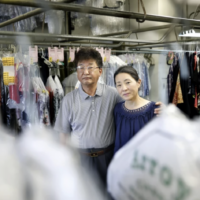 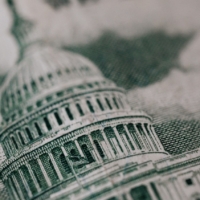 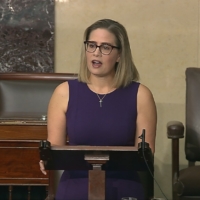 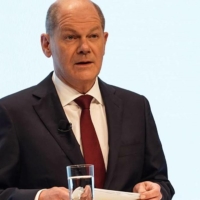 DeShazo and Callahan Recommend Expansion of Housing and Transportation Choi...