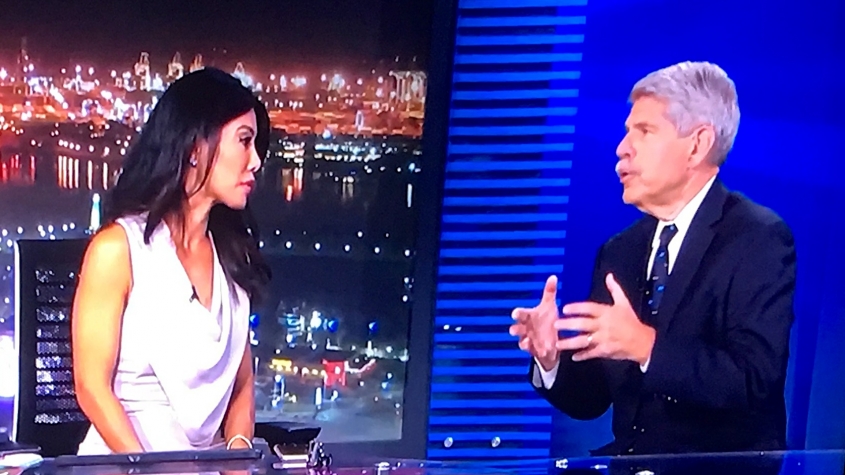 Zev Yaroslavsky, director of the Los Angeles Initiative at UCLA Luskin, provided in-studio commentary on KCAL9 following a debate of the top 10 Democratic presidential candidates. Vice President Joe Biden, who bore most of the criticism during the three-hour debate, “has had his challenges with syntax, so to speak, but he hung in there,” Yaroslavsky said. Biden’s poll numbers are slowly falling, while Sen. Elizabeth Warren’s are on the rise, he said. But he cautioned that no one should take front-runner status for granted. Candidates with low polling numbers who fared well in the debate included Sens. Amy Klobuchar, Cory Booker and Kamala Harris, and former Rep. Beto O’Rourke, he said. “They all had an opportunity to reintroduce themselves to the American people, and they did well,” Yaroslavsky said. But he added, “It’s a crapshoot right now.” 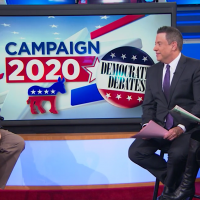 Yaroslavsky on the Question That Will Decide the Election
0 replies

Visiting Scholar Has His Eyes on the Road — Literally — in Search of Wildfire...

Koslov on ‘Managed Retreat’ as a Moral Act
Scroll to top