UCLA Luskin’s just-launched undergraduate program is off to an exciting start. A month into the new academic year, 90 students have declared public affairs as a pre-major, and dozens more have reached out. The ambitious program combines critical thinking, social science methodology and deep engagement in the community. Freshman Callie Nance was immediately attracted to the public service ethos at the heart of the major. “This major doesn’t just expand knowledge,” she said. “It shows us how to do something with that knowledge, to make an impact.” That sentiment is reflected in the undergraduate program’s motto: Developing Leaders Engaged in Social Change. “Our students are developing knowledge and skills in the service of solving society’s most pressing problems, which is really what distinguishes this major from others,” said Undergraduate Affairs Chair Meredith Phillips, who is also an associate professor of public policy and sociology. The energy surrounding the major was on display during an undergraduate open house during the first week of school. Phillips led the welcoming committee, along with more than 20 faculty from across the School and Dean Gary Segura, who noted that he too will teach an undergraduate course this year, Foundations and Debates in Public Thought. The event offered a glimpse of the resources available to students pursuing the B.A. in Public Affairs. Freshman and sophomores freely mingled with professors who teach graduate-level courses and conduct cutting-edge research. And the undergraduate staff, who came together this summer to ensure the major was launched without a hitch, was out in force to answer questions and offer encouragement. 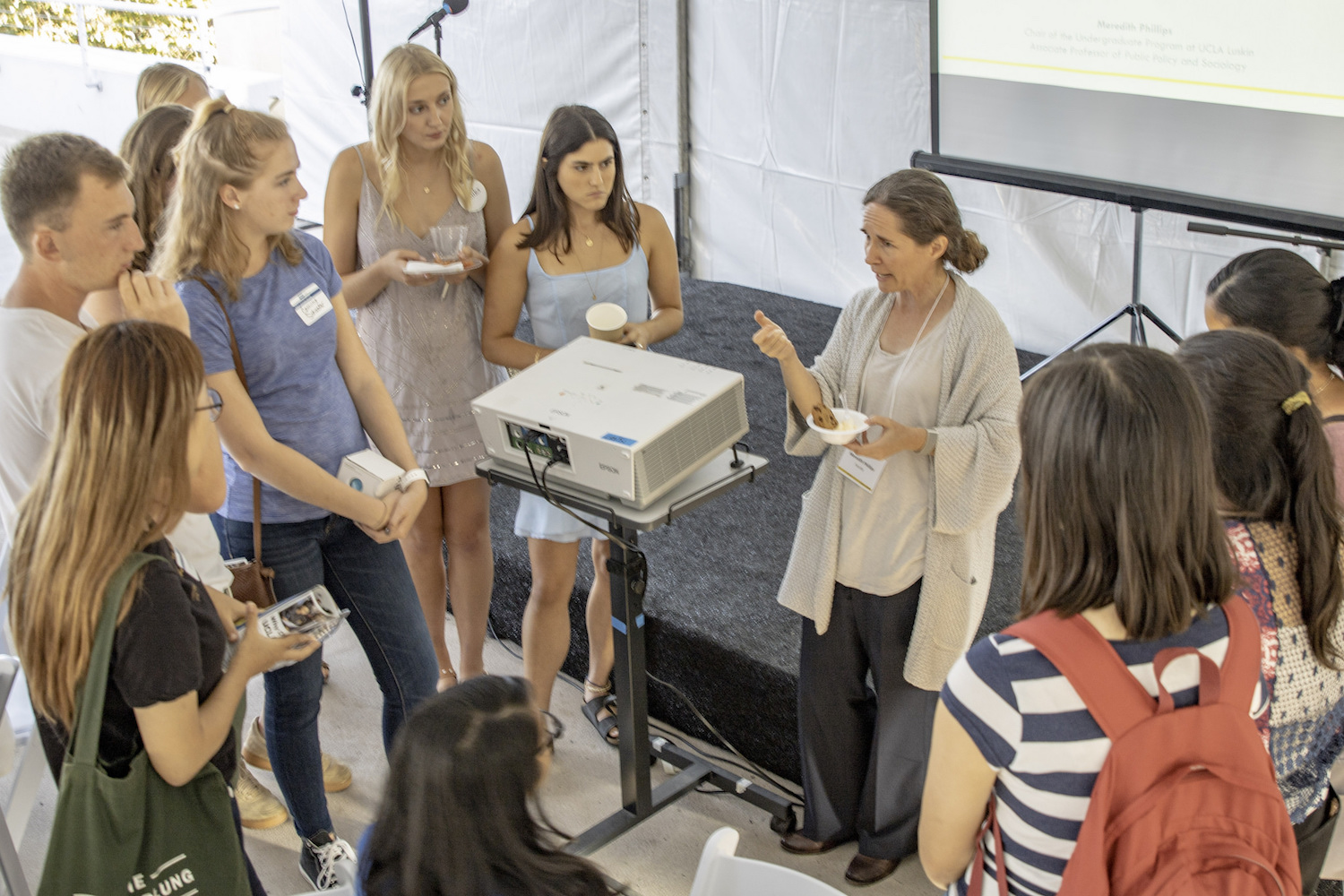 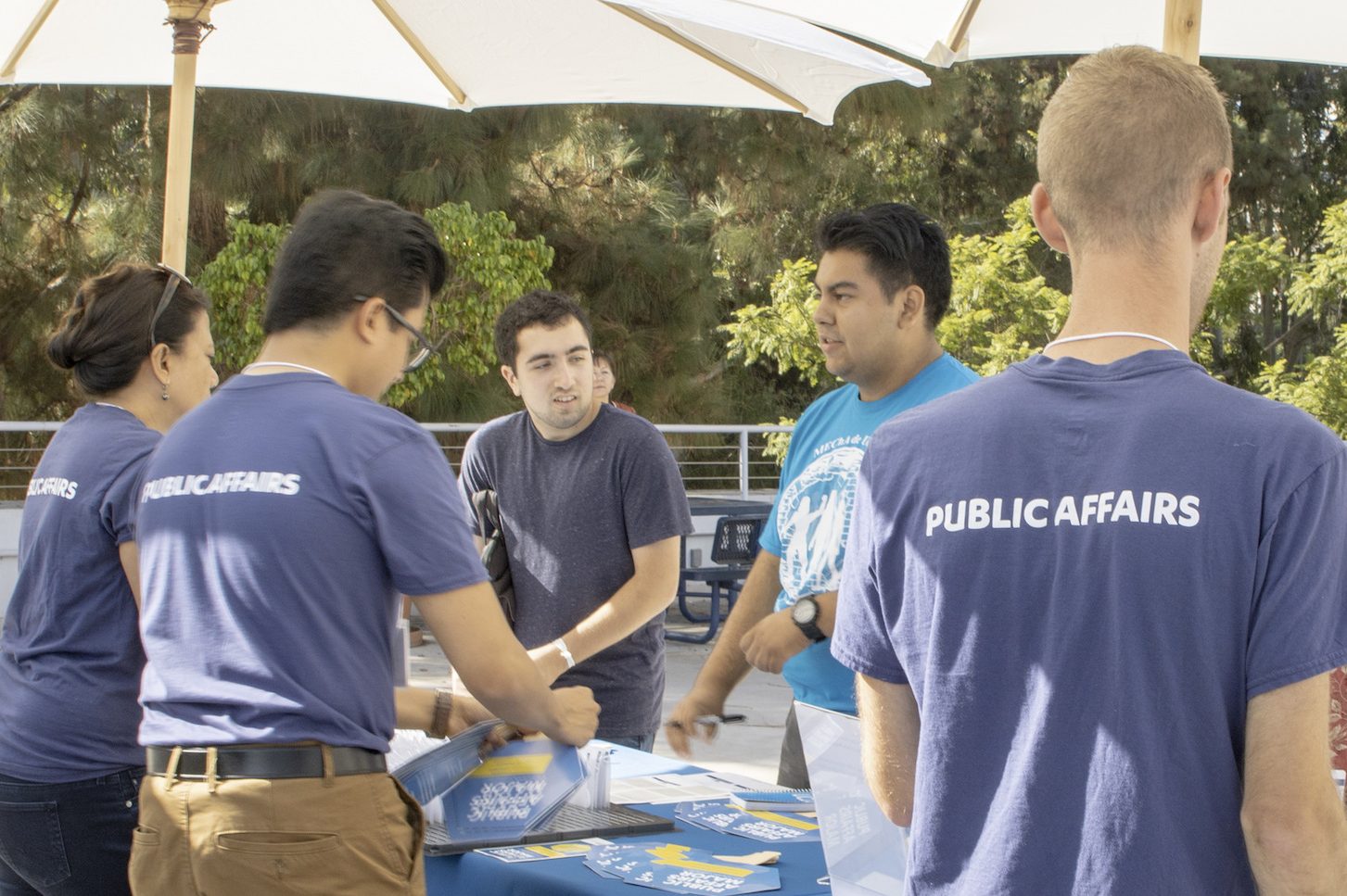 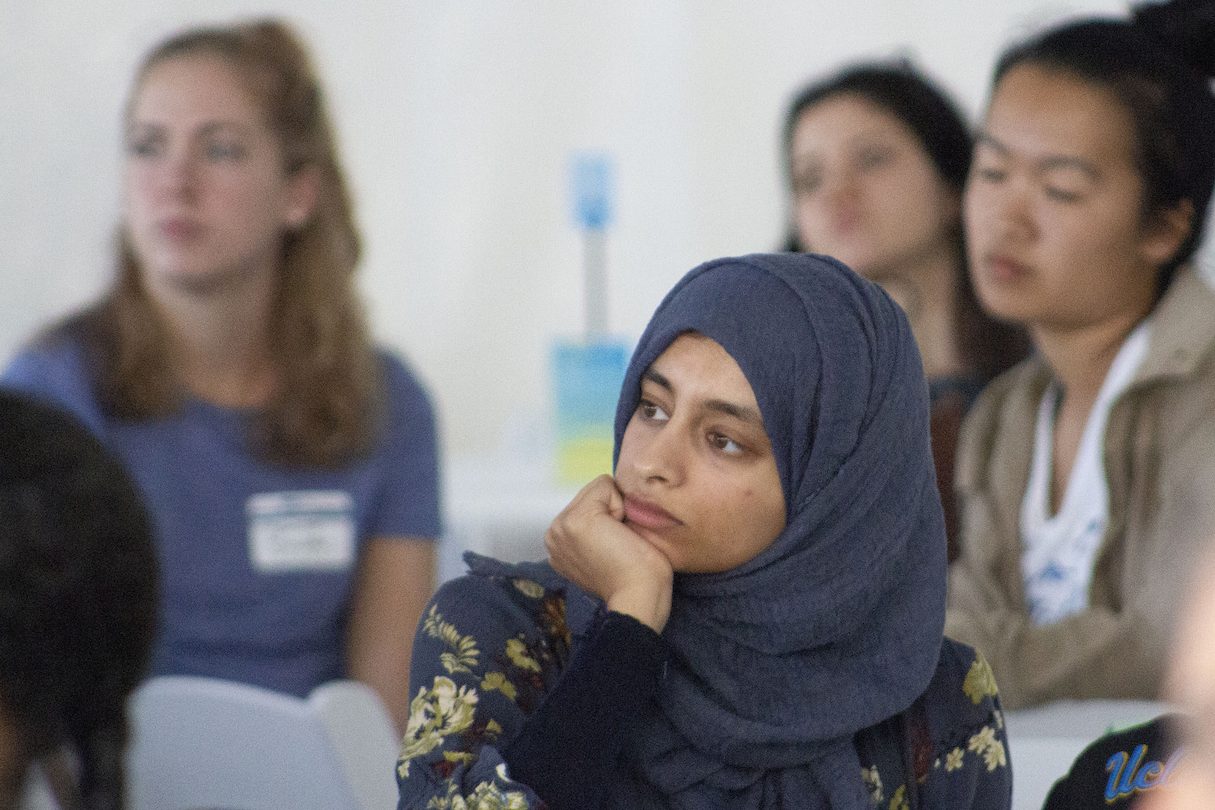 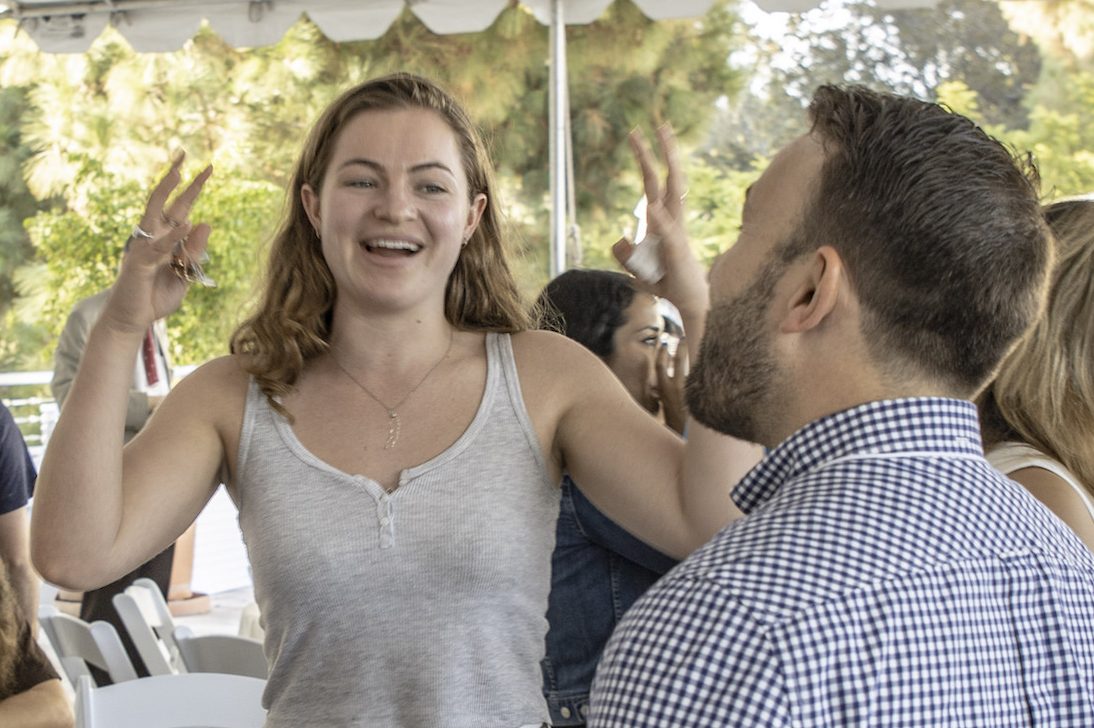 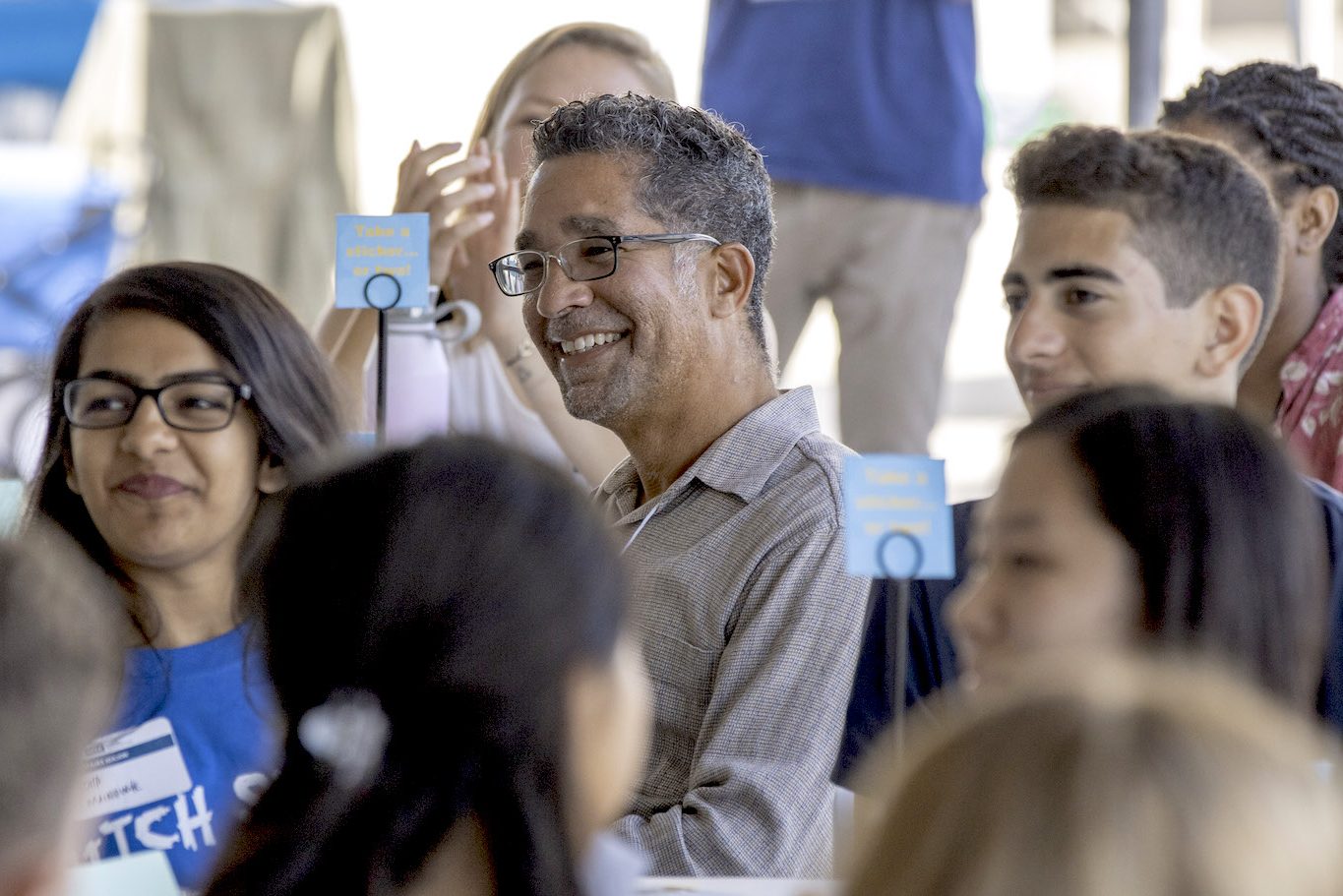 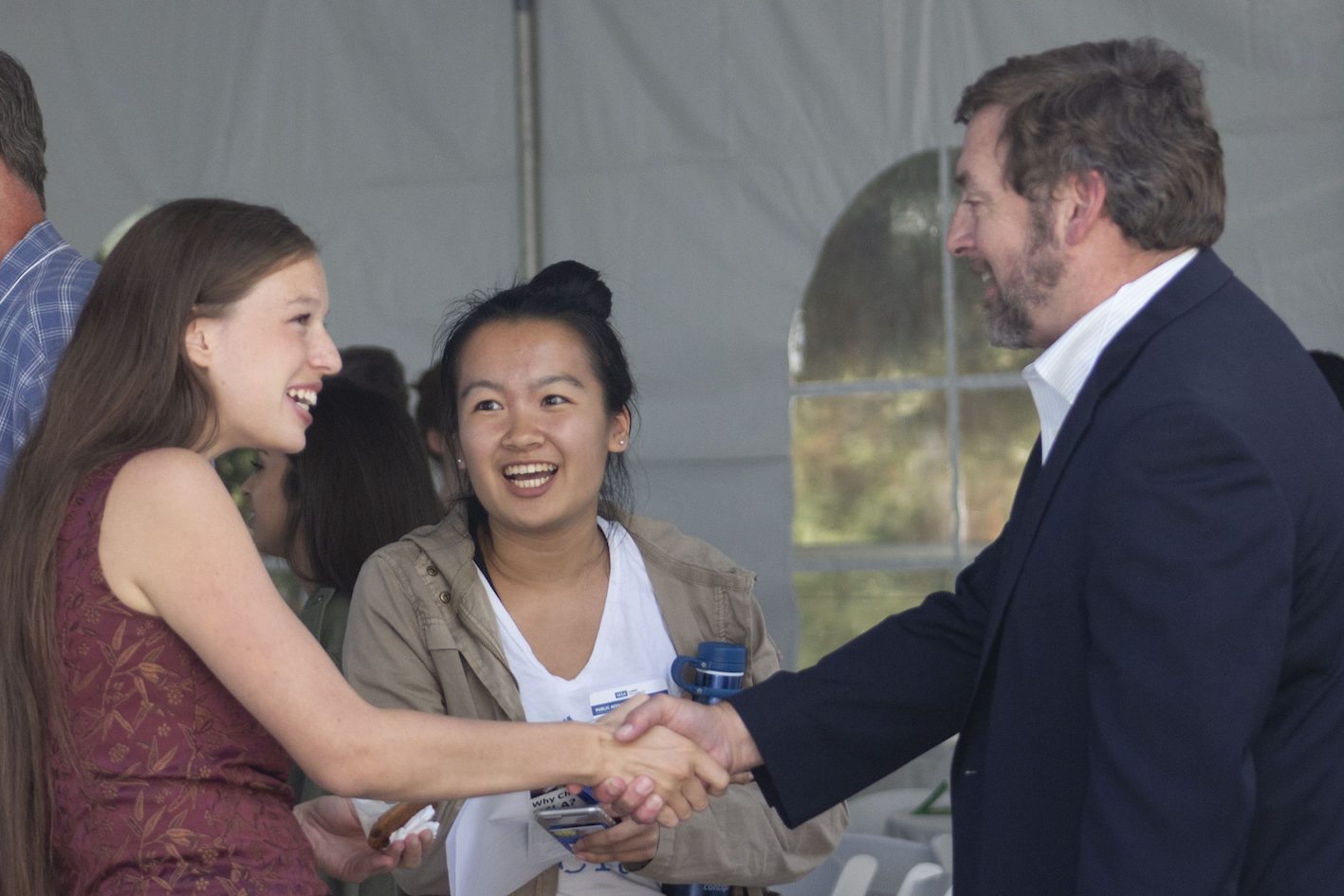 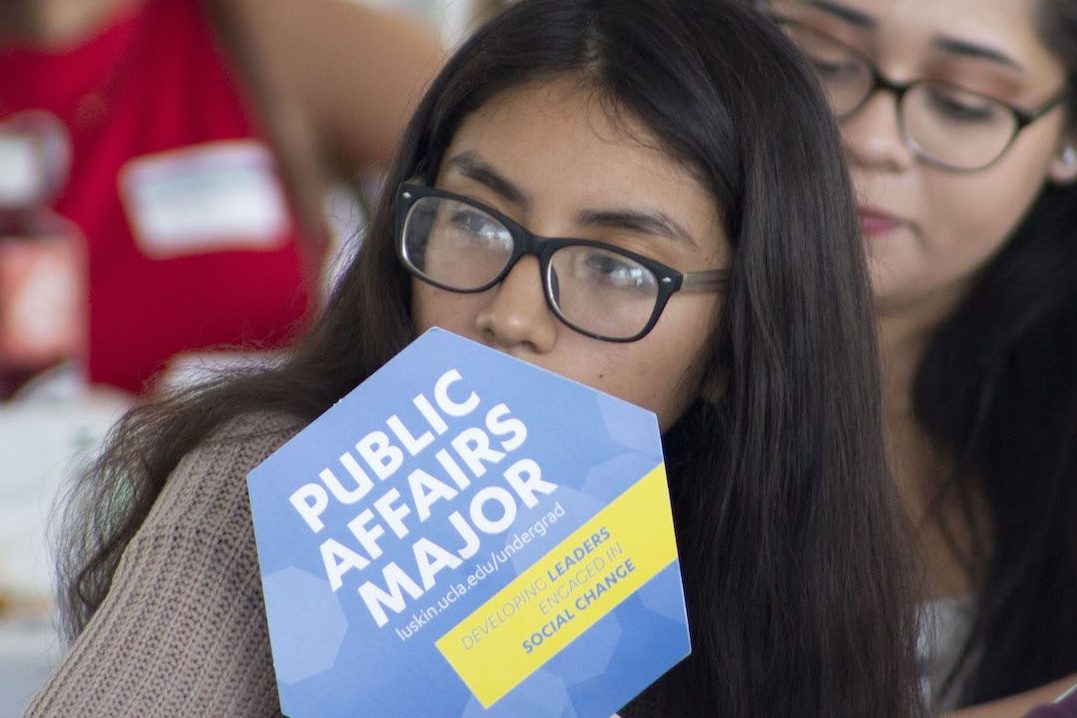 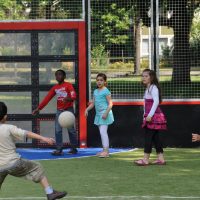 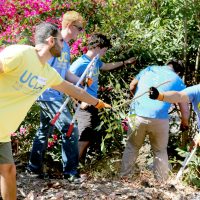