A Whirlwind Trip to Japan 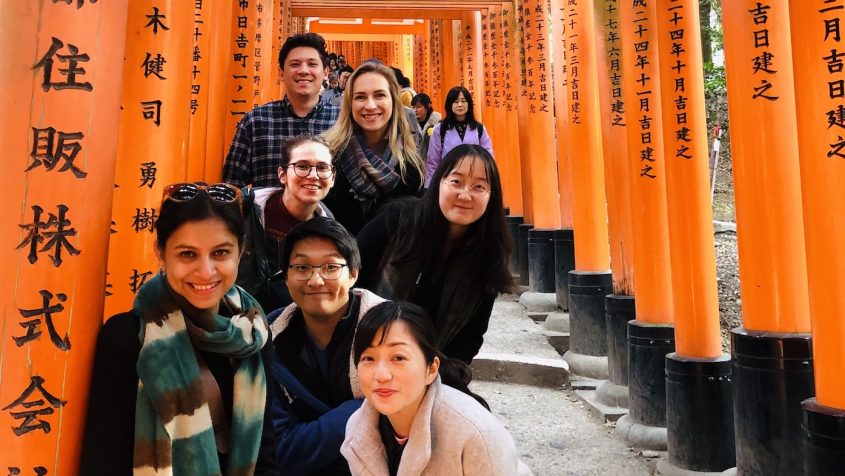 UCLA Luskin graduate students took an intensive study-abroad trip to Japan, where they immersed themselves in the country’s culture and learned about issues such as transportation, sustainability and ecotourism. Sponsored by the Terasaki Foundation, the annual spring break trip included presentations by government officials and travel to parts of Japan that showed off its stunning natural beauty, Public Policy student Michael Jung said. In Hakone, located in a national park known for its mountainous terrain and hot springs, Jung and a group of students interested in ecotourism learned about Japan’s efforts to retain ecological integrity. “I was given the opportunity to tackle issues on the low population of endangered species and the occurrence of natural disasters such as fires in order to promote ecotourism and achieve a sustainable community,” Jung said. The 45 students from Public Policy, Social Welfare and Urban Planning also gained insight into one of the most pressing matters facing Japan as a whole: With an aging population and declining birth rate, the tax base is shrinking, urban centers are in decline, and the nation’s state-of-the-art transportation systems are seeing decreased ridership. The students’ whirlwind trip through multiple cities across Japan allowed them to see the real-world effects of these issues. In seeking solutions to these problems, the students become equipped to take on similar issues back in Los Angeles. 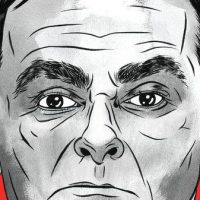 Taylor’s Journey From Transfer Student to Professor
Scroll to top