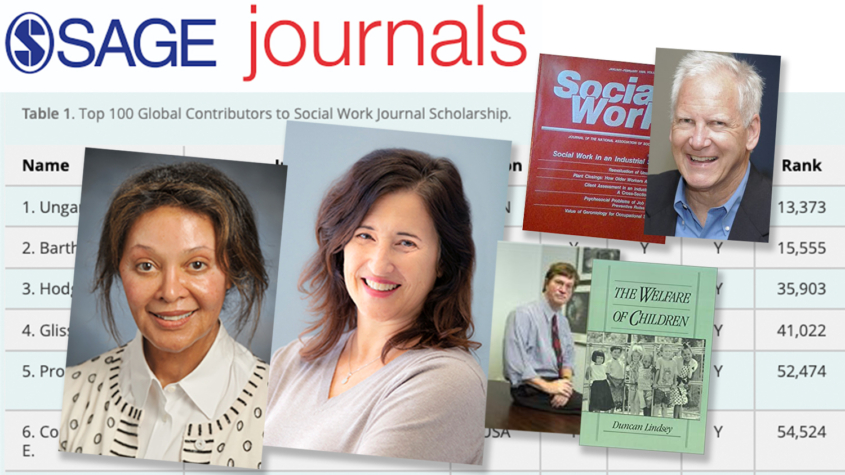 Four professors associated with UCLA Luskin Social Welfare are among the top 100 contributors to social work scholarship, according to a recently released article in Research on Social Work Practice, a journal published by SAGE journals. Professor Laura Abrams, the current department chair, is listed as the 34th most-cited global contributor to social work scholarship in academic journals. Professors emeriti Duncan Lindsey (52), Robert F. Schilling (84) and Aurora P. Jackson (100) also made the list. “UCLA continues to be a hub for major contributions to the profession,” Abrams said. “I am honored to make the list, but even more importantly to move science toward actionable social change.” The top-cited scholar is Michael Ungar of Dalhousie University in Canada. The article, “Who are the Top 100 Contributors to Social Work Journal Scholarship? A Global Study on Career Impact in the Profession,” was written by David R. Hodge and Patricia R. Turner of Arizona State. They relied on a publicly available database of the world’s leading scientists and extracted all scholars in the social work category. Their ranking of researchers is based on a composite measure of scholarly impact that controls for self-citations and author order. In a summary of the study, the authors write, “Unfortunately, social work has relatively few mechanisms for recognizing major contributions to the profession. This study represents one step toward rectifying this concern within the domain of scholarship.” 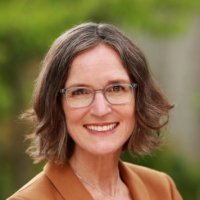 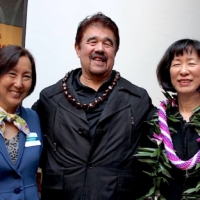 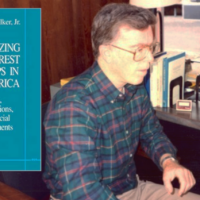 Manville on the Benefits of Removing Parking Mandates
Scroll to top