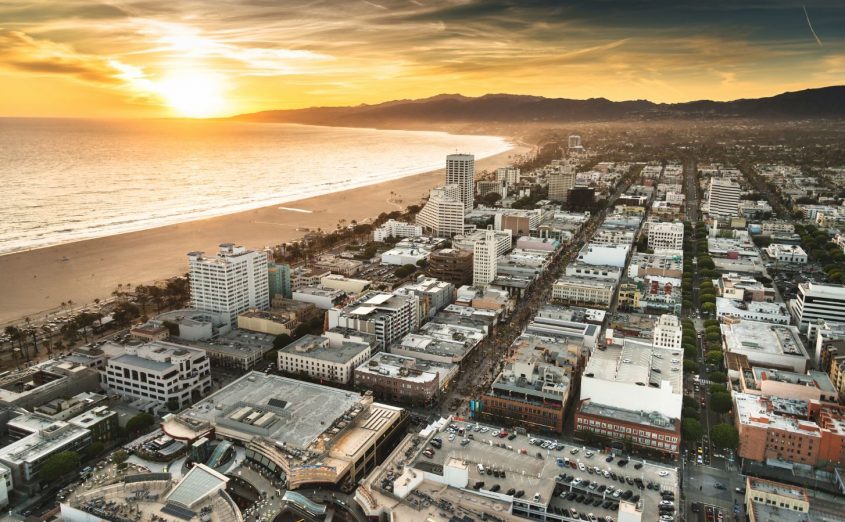 The City of Santa Monica used a study by the Luskin Center for Innovation to help make its decision for a new electricity provider. iStock photo/Franckreporter

By Colleen Callahan MA UP ’10

Community choice aggregators (CCAs) enable cities or counties to make decisions about what kinds of energy resources and local clean energy programs in which to invest, such as local renewable energy. Since 2010, California communities have established nine CCAs, with over a dozen municipalities actively exploring forming a CCA and many others considering joining one. Multiple CCA models have arisen out of this rapid growth. Now cities such as Santa Monica have multiple CCA options.

A new study by the UCLA Luskin Center for Innovation analyzed three CCA options to inform Santa Monica’s decision whether to form or join a CCA.

“This study commissioned by the City of Santa Monica is garnering wide attention from cities across the region that are faced with a similar set of options, because it is an important decision,” said J.R. DeShazo, director of the UCLA Luskin Center for Innovation. The decision could affect electricity rates for local customers, the amount of renewable energy procured and how much money could be available for local energy programs, among other consequences.

The associated Santa Monica staff report states, “The UCLA study helped to inform staff’s recommendations. … LACCE is operationally ready and could provide the City with a variety of economies of scale and a stronger voice for the legislative and regulatory discussions that lay ahead.” By collaborating with other cities through this new regional energy partnership, Santa Monica hopes to be a powerful voice pushing for clean energy strategies that advance the City’s progressive environmental goals, according to the report. 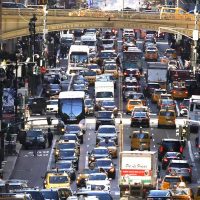 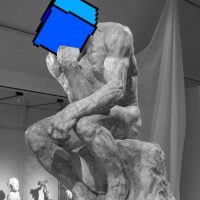 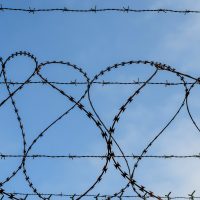 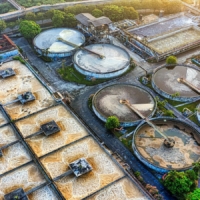 Examining the Legacy of Slavery and Racism
0 replies