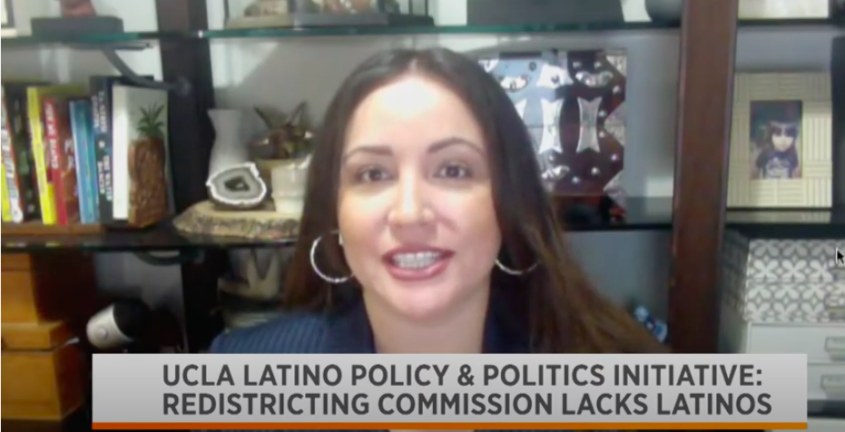 Sonja Diaz, founding director of the UCLA Latino Policy and Politics Initiative (LPPI), was interviewed by Spectrum News 1 and Hecho en California about the early exclusion of Latinos on the state’s 2020 Citizens Redistricting Commission, which convenes every 10 years to draw new district lines. Latinos make up nearly 40% of California’s population, but none were included when the first eight members of this year’s commission were chosen through a randomized selection process. A Sacramento Bee opinion piece citing LPPI’s work on the issue noted that Latinos are chronically underrepresented in the redistricting process, from the number of applications submitted to the final slots provided to members of the community. “It’s really important as we think about how to rebuild and reopen our economy that Latinos have a seat at the table,” Diaz said, adding that she hopes the remaining six seats are filled by Latino voices or voices that recognize the needs of Latino political power. 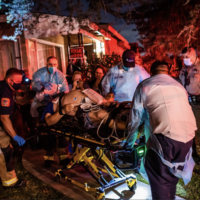