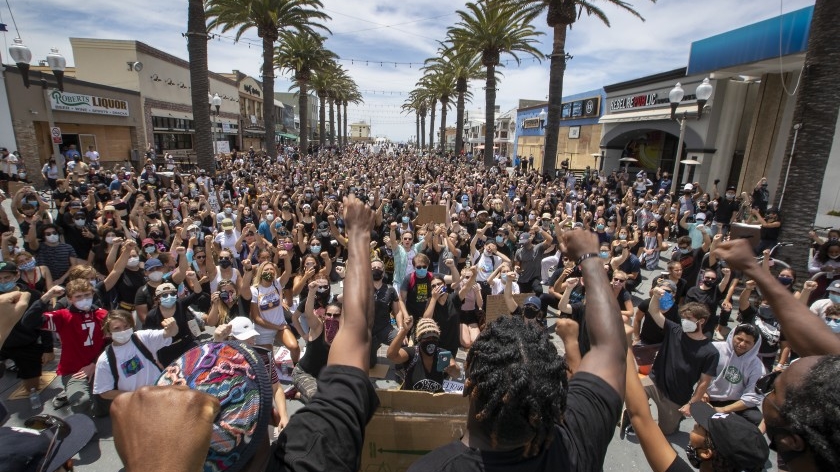 Paul Ong, research professor and director of the Center for Neighborhood Knowledge at UCLA Luskin, spoke to the Los Angeles Times about Californians’ increasing acknowledgement of racial discrimination, as highlighted by the results of a statewide survey. Compared to the results of a similar survey done in February, white Californians are now much more likely than they were earlier this year to say that Black people, Latinos and Asians are “frequently” discriminated against. The uptick comes as data have shown that the coronavirus disproportionately affects Black and Latino communities, and has led to an explosion in anti-Asian hate incidents, Ong said. “The impacts are unevenly distributed — whether we’re talking about health, whether we’re talking employment or stability or negative racial encounters.” There is a “continuing hierarchy” in which respondents perceive Black Americans to be the most affected by discrimination, followed by Latinos and Asian Americans, he added. 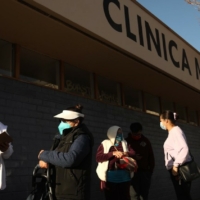 Akee Alarmed by Undercounting of Navajo Population
Scroll to top