LAist spoke with Urban Planning Professor Adam Millard-Ball for a report on the history and future of the electric car. California’s plan to end the sale of new gas-powered cars by 2035 is expected to spur electric vehicle sales across the nation. “We’re not going to be able to resolve the climate crisis without electric vehicles,” Millard-Ball said. “And that’s mainly because transportation is such a big part of the climate problem.” The move toward emission-free cars is part of progression of automotive technology dating to the Clean Air Act of 1970, but it’s only part of the solution, Millard-Ball said. In addition to making individual vehicles more climate friendly, he called for “getting more people walking and biking and better buses, … a transit system that is a real competitor to the private car.” 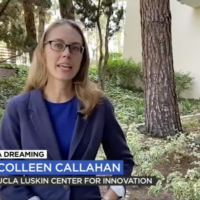 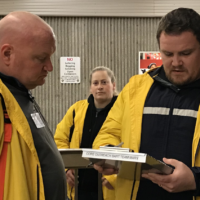 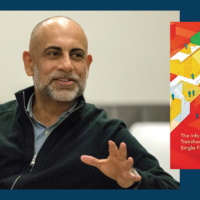 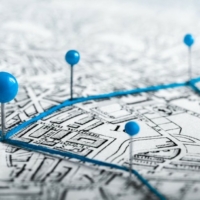 A Rise in Alcohol-Involved Suicides Among Women
Scroll to top