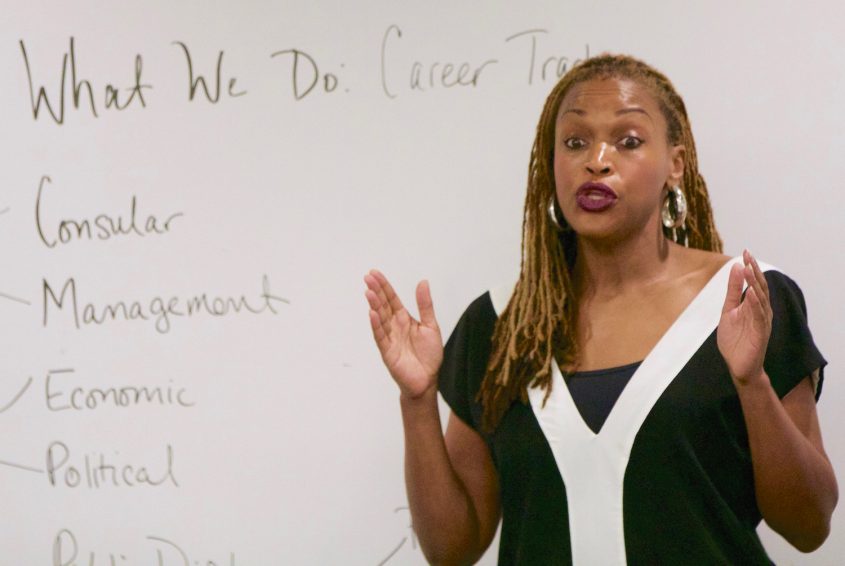 Students looking to pursue careers in diplomacy had a firsthand look at working in the field during a lunchtime talk with Diplomat in Residence Heather Joy Thompson.

In her talk, titled “Careers in Diplomacy: An Insider’s Perspective,” Thompson walked through her own journey to the diplomatic corps as well as what it takes to join the Foreign Service.

The first step is taking the Foreign Service Officers Test, which has both exam and essay components, Thompson said. Applicants with high enough scores are invited to Washington, D.C., for an in-person interview that can take an entire day.

“This was the toughest interview I ever had in my life,” Thompson told the crowd of about 40 undergraduate and graduate students at the May 24, 2018, talk.

Successful applicants are placed into a pool of prospective diplomatic officers. If selected for assignment, they spend six to eight weeks in what Thompson calls “Diplomacy University” in Arlington, Va., learning foreign languages and developing professional skills for their careers in the service—all the while receiving salary to do so.

“I have never heard of a job where you are in school full-time and don’t have to report to an office but still get paid,” Thompson said.

Prospective diplomatic officers choose a desired track, including economics, politics, management and media relations, Thompson said. They remain in the pool for up to 18 months, after which they must apply again.

Thompson said her path to the Foreign Service was “unique.” Originally a Peace Corps volunteer in Burkina Faso, Thompson’s experience working in a region with no plumbing or electricity forced her to do a “deep dive” into her education.

“In a lot of ways, it settled me in a way that other positions probably couldn’t,” she said. 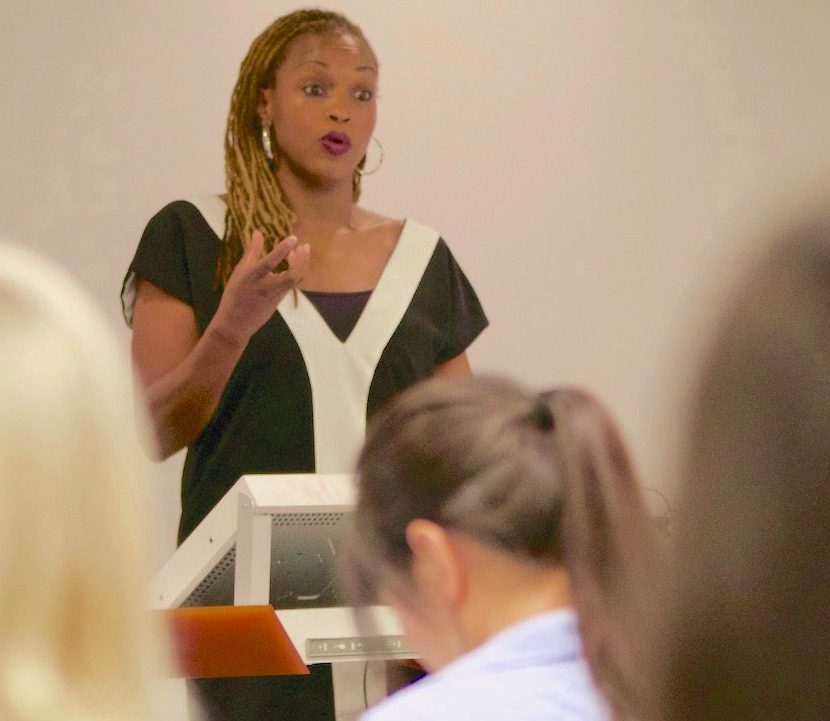 Diplomat in Residence Heather Joy Thompson shares tips on how to enter the Foreign Service. 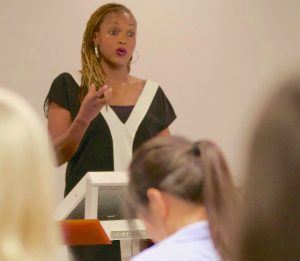 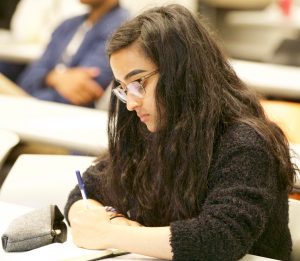 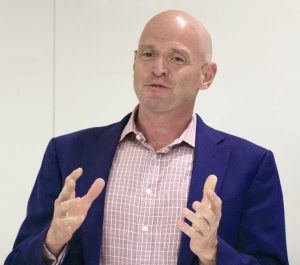 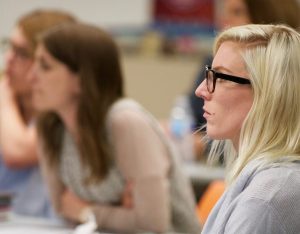 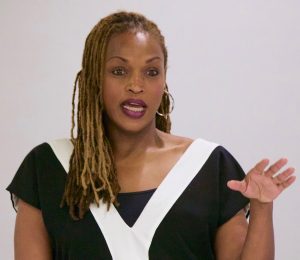 Following the Peace Corps, Thompson earned her law degree but decided against pursuing a career at a firm. A mutual acquaintance introduced her to a diplomat who steered her toward the State Department.

Thompson also once worked for Sean “Puff Daddy” Combs after winning a YouTube competition to be the rapper’s assistant.

In the Foreign Service since 2008, Thompson has been stationed in Johannesburg, South Africa, and Washington, D.C., and most recently worked as an economic officer in Mexico City’s U.S. Embassy.

At the UCLA Luskin talk, the final event of the 2017-2018 Senior Fellows Speaker Series, Thompson said the current political environment is somewhat challenging to the goals of her team. Nonetheless, she believes it is important to persevere.

“We are still here to do the work of the American people,” Thompson said. “Unless you are self-employed, it’s hard to find an employer with whom you agree 100 percent of the time.”

On the whole, Thompson said she very much enjoys her work as a diplomat.

“I think I have the best job on the planet,” she said. “The experience my colleagues in Foreign Service and I have are unparalleled in the private and public sector.”

Thompson is this year’s Diplomat in Residence for the State Department’s Southern California region, which includes Hawaii and Nevada. Diplomats in Residence are housed at UCLA Luskin, where they often engage with students through the Senior Fellows Program.

“Working for the U.S. State Department can be an outstanding career for the right person,” VC Powe, director of career services and leadership development at UCLA Luskin, said after Thompson’s talk. “UCLA Luskin is fortunate annually to host a Diplomat in Residence for the benefit of the greater UCLA community.” 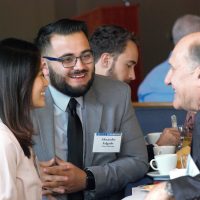 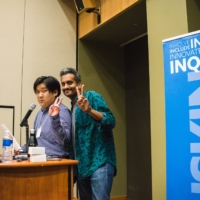 Pride and Perseverance: The Story of Long Hoang 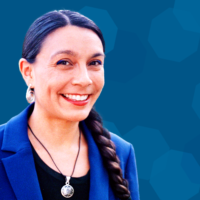 The Rent is Too Damn High: A Forum on L.A.’s Housing Crisis
Scroll to top