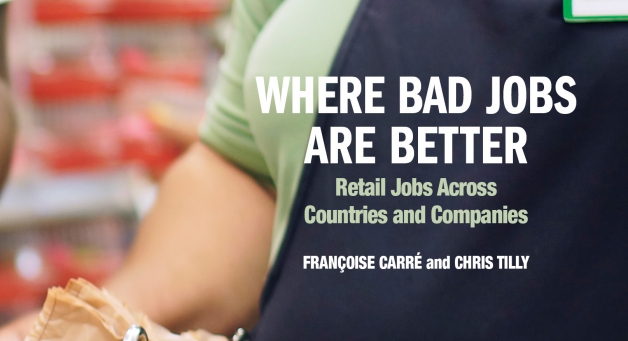 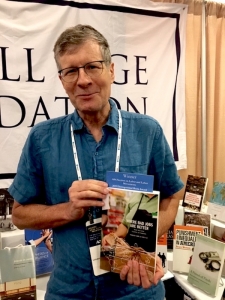 “Where Bad Jobs Are Better: Retail Jobs Across Countries and Companies,” written by Urban Planning Professor Chris Tilly and Françoise Carré, received the 2019 Distinguished Scholarly Monograph Award from the American Sociological Association’s labor and labor movements section. The book, which identifies room for improvement in the U.S. retail sector, was cited for its rigorous research, concise writing and deep relevance to students, scholars and activists. By comparing working conditions in seven countries, the authors conclude that low wages, unpredictable work schedules and limited opportunities for advancement are not an inevitable characteristic of the retail sector. “Where Bad Jobs Are Better” previously won the 2018 William G. Bowen Award from Princeton University for its contribution toward understanding public policy related to industrial relations and the operation of labor markets. It was named a finalist for the 2018 George R. Terry Book Award from the Academy of Management. 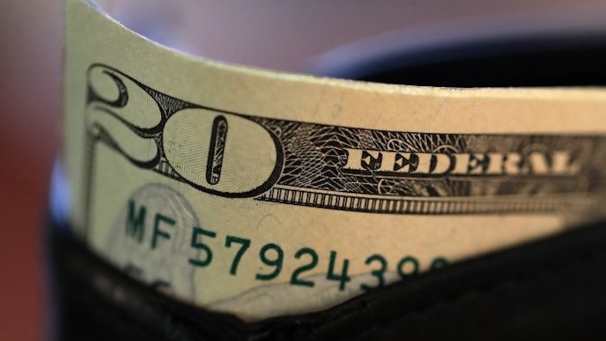 Urban Planning Professor Chris Tilly spoke to Bloomberg Law about new apps that allow workers to tap into their paychecks ahead of the traditional two-week cycle. At least five tech startups have entered the market, which is primarily aimed at workers who live paycheck to paycheck. By accessing their earnings earlier, people will gain more flexibility in paying bills and avoiding high-interest credit card charges, the services say. However, some observers say that speeding up pay cycles could mask a larger problem: stagnant wages. “The smoothing of pay availability over a pay period is advantageous to people who have very little savings,” said Tilly, a labor economist. “What it doesn’t address is why those people have very little savings in the first place. Low pay is low pay, and this is being intensified by increasing housing, health care and other costs in many places.” 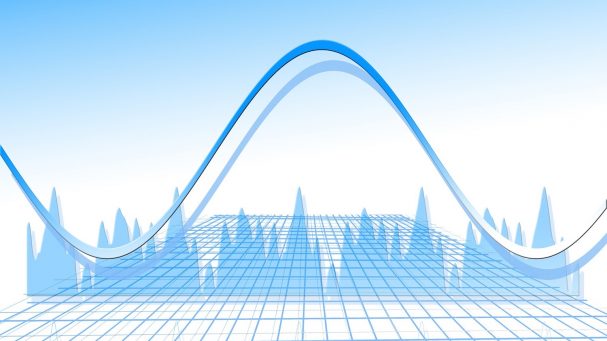 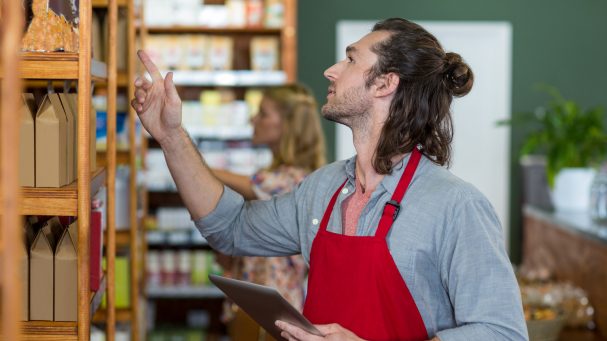 Urban Planning Professor Chris Tilly spoke with The Information about legislation in California that would classify gig workers as employees rather than contractors. The article focuses on Jyve, a San Francisco-based staffing agency that pays by the job instead of the hour for temporary work such as restocking shelves and setting up displays inside grocery stores. While the bill in California is directed at ride-hailing companies, gig-based businesses such as Jyve could be affected. “If California does move forward with this, there is a decent chance at least some other states will follow suit,” said Tilly, who studies labor markets, inequality and urban development. That could be a threat to Jyve’s business model, which is “coming of age in a different regulatory environment at least in California and potentially in other states in years to come.” 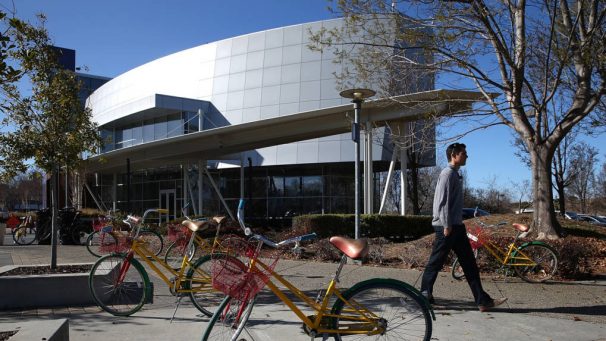 Chris Tilly, a professor of urban planning at UCLA, was featured in a KQED report about the role of contractors in Silicon Valley, described by one tech worker as a “two-tiered caste system.” Contract workers have grown in prominence due to the ease of hiring and firing, as well as being cheaper than full-time employees. According to Tilly, “the advantages of the contractor model are even more valuable in the investor-dependent, quick-pivot world of Silicon Valley because it allows firms to quickly scale up and scale down projects with labor.” Despite doing the same work, contractors earn less and don’t share the same perks of benefits and stability as traditional full-time employees. Due to their precarious positions, many contract workers fear losing their jobs by speaking out. While workers in older industries are protected by unions, Tilly explained that “[Silicon Valley] companies start out with a blank slate,” making it difficult for contract workers to organize. 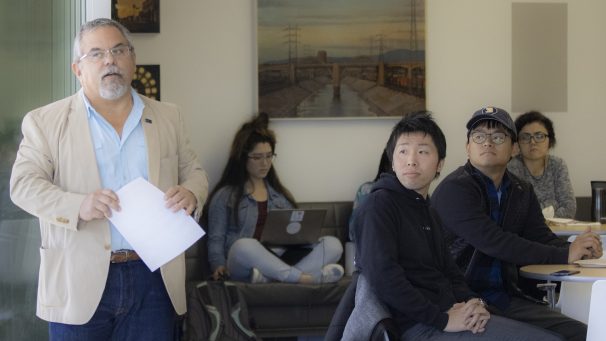 Dean Gary Segura and key members of the UCLA Luskin leadership team fielded questions from graduate students at an informal Town Hall on March 14, 2019. Joining Segura and his staff were Public Policy chair JR DeShazo, Social Welfare chair Laura Abrams, Urban Planning professor Chris Tilly and Undergraduate Affairs chair Meredith Phillips. Students submitted questions in advance and from the floor, and the dialogue touched on diversity in admissions and hiring, space issues in the Public Affairs building, teaching assistantships and other financial support, and opportunities to connect UCLA Luskin graduate and undergraduate students, among other topics. As the Town Hall coincided with Pi Day, members of the Association of Masters of Public Policy Students served pie to those present. A separate Town Hall for undergraduate students is planned for the spring quarter.

View a Flickr album of images from the Town Hall. 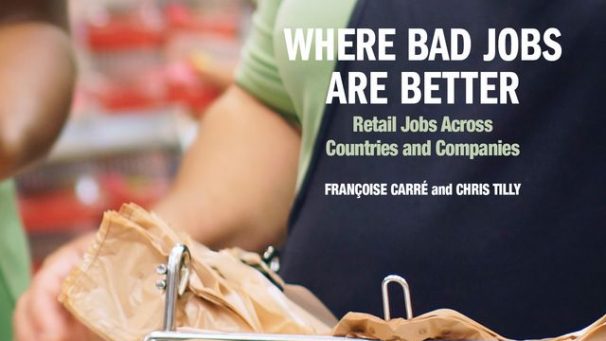 Professor of Urban Planning Chris Tilly and co-author Françoise Carré received the 2018 William G. Bowen Award for their jointly published work on retail job quality, “Where Bad Jobs Are Better.” The William G. Bowen Award for the Outstanding Book on Labor and Public Policy, named after the 17th president of Princeton University, is presented annually to the book making the most important contribution toward understanding public policy related to industrial relations and the operation of labor markets. “Where Bad Jobs Are Better” offers an empirically based account of the retail sector and the factors contributing to declining job quality. The book identifies room for improvement in the retail sector by comparing working conditions in the United States to Western European countries and Mexico. The authors argue that the low wages, unpredictable work schedules and limited opportunities for advancement that are often considered characteristic of retail jobs are not in fact inevitable. By illustrating the differences in “bad jobs” in different countries, Tilly’s “Where Bad Jobs Are Better” sets the foundation for improving working conditions in the retail sector. 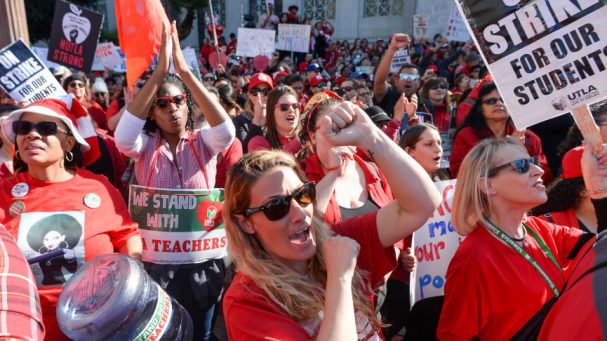 In a Los Angeles Daily News article detailing the aftermath of the United Teachers Los Angeles strike, Urban Planning Professor Chris Tilly discussed the complicated dynamic of faculty relationships following the collective action. As teachers returned to their classrooms after the six-day walkout ended, some schools reported strike-created divisions among faculty. According to Tilly, an open dialogue will be essential to navigating tension between the teachers who participated in the United Teachers Los Angeles walkout and those who chose not to strike. Due to the relatively short duration of the strike, Tilly predicted that “there are going to be some bridges to rebuild and communication channels to establish but I wouldn’t expect it to be a highly traumatic strike.” Tilly urged administrators and union leaders to foster dialogue in order to move forward. 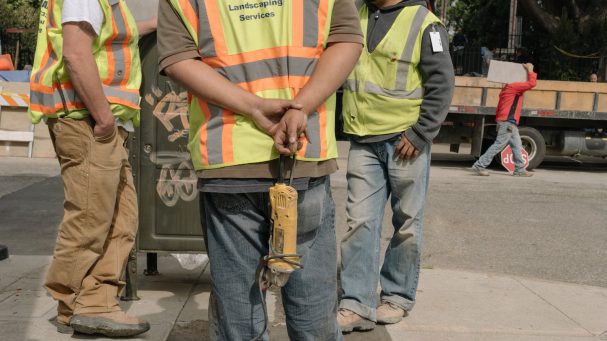 Professor of Urban Planning Chris Tilly spoke to The New York Times about undocumented immigrants in the U.S. labor force. Many employers, particularly those offering low-paid jobs, say there are few alternatives to hiring workers without legal documents, the article noted. Tilly said that expectations and status play a role in Americans’ willingness to do blue-collar jobs. “Not everybody will do dirty work,” he said. Historically, the regulation of the U.S.-Mexico border has “been driven by the needs of the economy,” he said, but that is less true under the Trump administration, which has sought to check illegal border crossings. 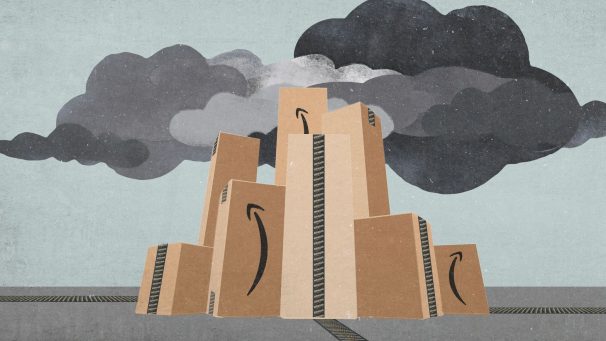 Urban Planning Professor Chris Tilly discussed Amazon’s failure to reverse the concentration of wealth and power in the United States in a Ringer article explaining disappointment in the company’s choice for a second headquarters. Amazon garnered national attention when it announced the search for a home for “HQ2,” inviting cities with at least 1 million residents, an established mass transit system and proximity to an international airport to apply. Many saw this as an opportunity to spur economic growth in cities beyond established hubs. However, Amazon ultimately chose two smaller sites in New York and Virginia — both close to CEO Jeff Bezos’ personal homes in Washington, D.C., and New York City. Many cities vying to lure HQ2 were never realistic options for Amazon, Tilly said. He added, “The whole thing was a show with the ultimate purpose of getting the best possible benefits from one or more cities on the short list they already had in mind. I don’t think there was a genuine process of scoring the map of the United States.”