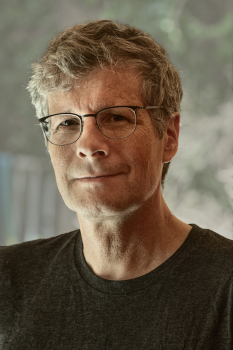 He is particularly interested in understanding how combinations of institutions and markets generate unequal labor outcomes, and in how public policy and collective action can successfully be directed toward improving and equalizing such outcomes. Within this framework, Professor Tilly has examined part-time and contingent work, gender and racial disparities, job mobility, and other issues.

In addition to conducting scholarly research, he served for 20 years (1986-2006) as a coeditor of Dollars and Sense, a popular economics magazine, and frequently conducts research for advocacy groups, community organizations, and labor unions. He served on the Program Committee and later the Board of Directors of Grassroots International from 1991-2003, ending that time as the Chair of the Board.

Before becoming an academic, he spent eight years doing community and labor organizing.

For more about Tilly’s current research, view his web page.