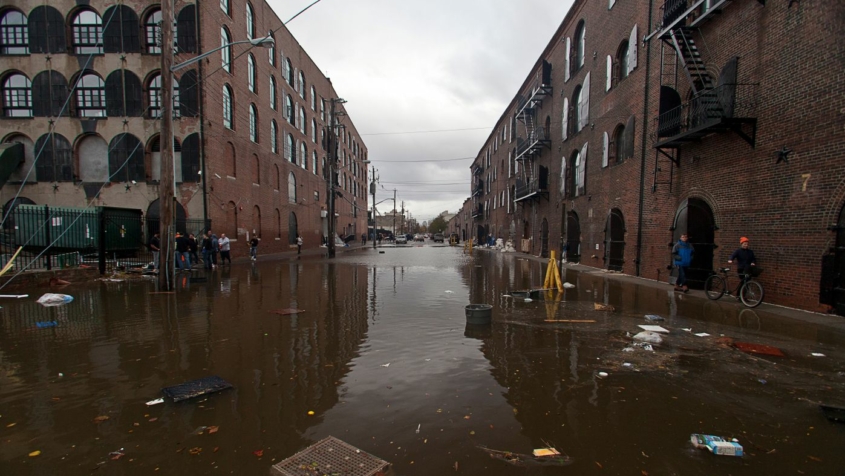 In an interview with Curbed, Assistant Professor of Urban Planning Kian Goh offered her input on developing climate adaptation plans to address increasingly frequent flooding in New York City. Nine years ago, Superstorm Sandy wreaked havoc in the city, killing 44 people, destroying 70,000 homes and causing $19 billion in damage. New York City has had three major cloudburst-flooding events over the past two months, reigniting conversations about how to best prepare for inevitable future storms and flooding events. “It’s not a matter of resources, it’s a matter of planning,” Goh said. She highlighted the need to identify and address infrastructural inadequacies and rethink emergency preparedness. For example, the Dutch city Rotterdam has built “water squares” that serve as recreational spaces between buildings but can also be a place for stormwater during flooding events. “It’s about convincing engineers and maintenance crews and city budget officials that there’s a different way to do things,” Goh said. 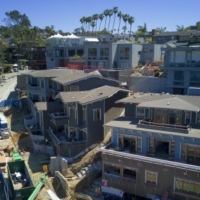 Pierce on Municipal Approaches to Heat
Scroll to top