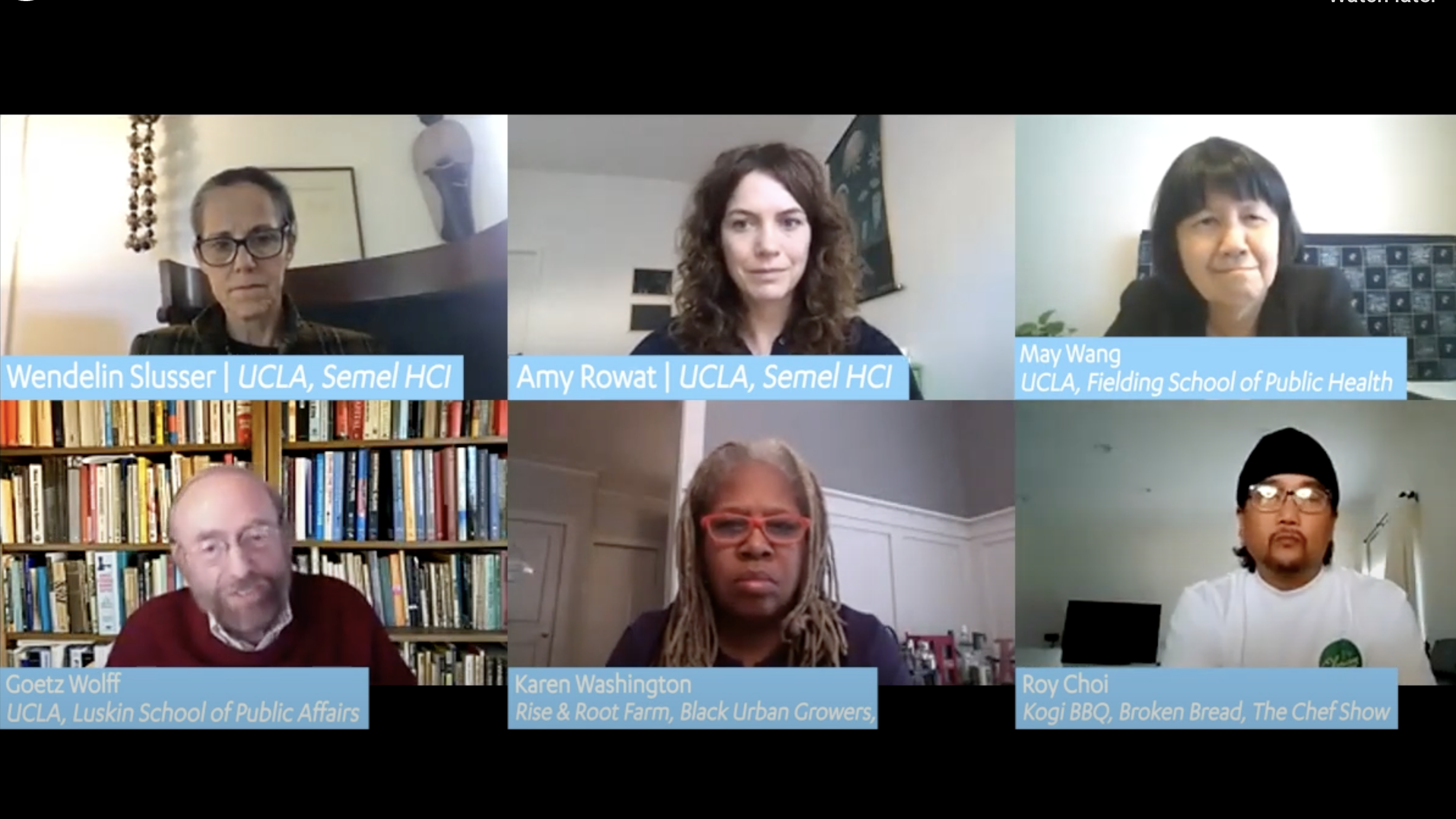 Urban Planning lecturer Goetz Wolff joined a panel of activists and scholars to discuss injustice in the food system during a UCLA Semel Healthy Campus Initiative webinar. Black, poor and marginalized communities have been systematically denied access to nutritious foods, contributing to health inequities. Farmer and activist Karen Washington described the food system as “a caste system based on race, color of skin, where one lives and how much money they have” and argued that “it doesn’t need to be fixed, it needs to change.” Chef Roy Choi highlighted the importance of starting a conversation about the established power structure in order to get to the root of the problem. Wolff argued that the condition under which poor communities are left out is the result of conscious policies and that “food desert” is a characterization that asks us to accept it as a natural process. “It’s not a food desert, it’s food apartheid,” he said. 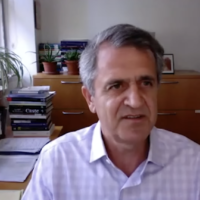 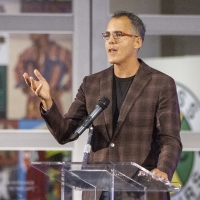