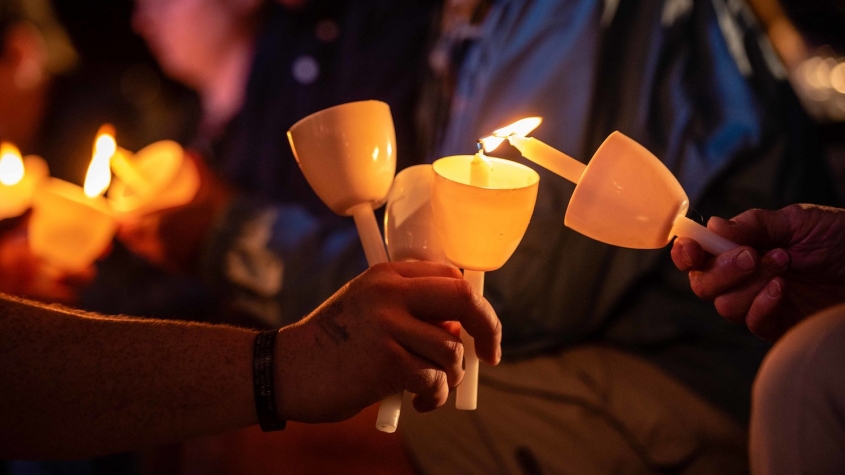 In the wake of mass shootings in Texas, Ohio and California, Social Welfare Professor Mark Kaplan shared his expertise on gun violence with KNX InDepth. About 300 people are shot, 100 fatally, each day in the United States, and two-thirds of all gun deaths are suicides, not homicides, he said. “The gun violence epidemic is not just one epidemic. It’s multiple epidemics,” he said. Limiting access to weapons could protect victims from catastrophic harm, Kaplan argued. The presence of guns “lethalize” violence and “that’s the central problem that we face today,” he said. Kaplan noted that “California is light-years ahead of most other states in terms of gun legislation” but that has not shielded it from weapons brought in across state lines. The state-by-state approach, with 50 often conflicting policies, is futile, he said. “It’s time that we begin thinking about a national approach to this problem, to this major, urgent public health problem,” he said on the program, beginning at minute 9:25. 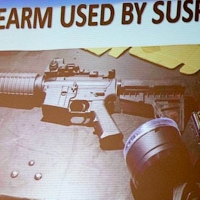 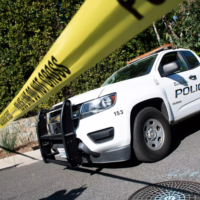 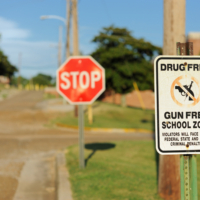 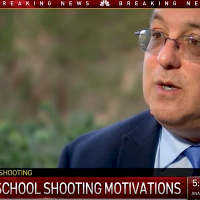 Newton on Subdivisions, Strip Malls and Sprawl
Scroll to top