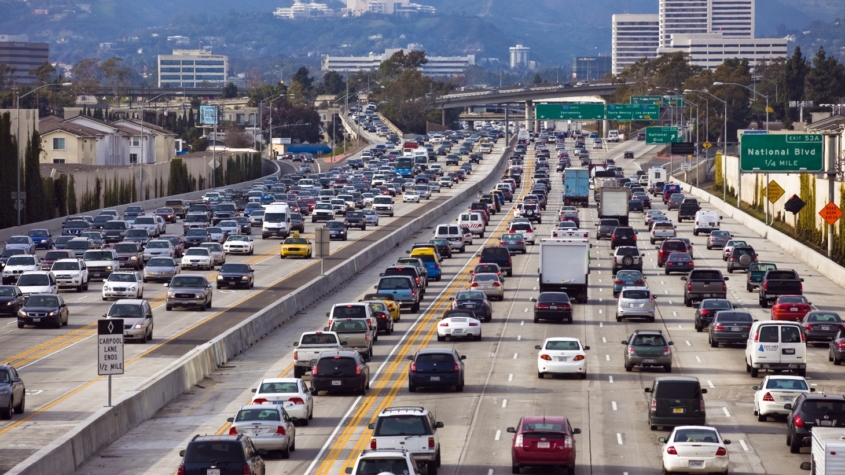 Associate Professor of Urban Planning Michael Manville spoke to KCRW’s Greater L.A. about the return of traffic in Los Angeles. While streets and freeways were empty at the beginning of the pandemic, traffic levels have returned to about 90% of pre-pandemic levels in the region. According to Manville, L.A. needs to go much further when it comes to alternatives to driving. “As someone who studies this, but also as a cyclist and a pedestrian, Los Angeles has a very long way to go,” he said. “We are not a bold-moving city in this regard at all.” He pointed to efforts to create more space for bikes, pedestrians and buses in cities including Portland, Seattle and San Francisco. Local residents and politicians are the biggest barrier to changing the transportation industry, Manville said, but he hopes politicians will consider the needs of the overwhelming majority of residents instead of focusing on the loudest voices on both sides.