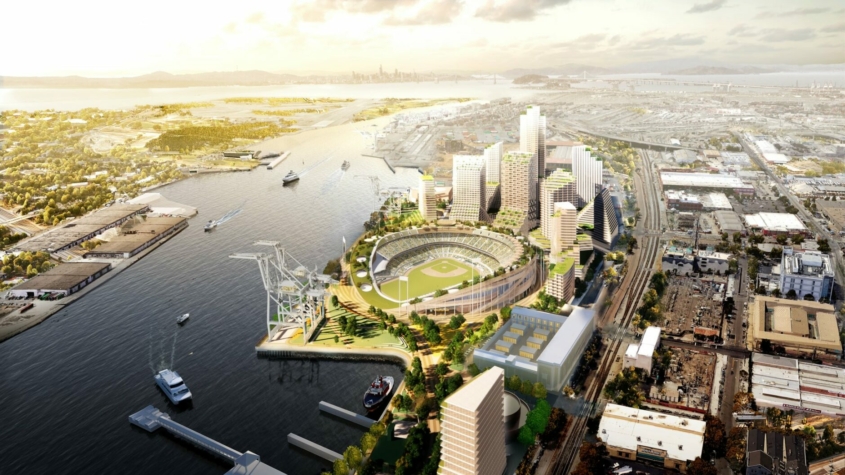 Associate Professor of Urban Planning Michael Manville spoke to Courthouse News about the Oakland A’s stadium proposal for the Port of Oakland. At a public hearing, the proposed $12 billion ballpark project at California’s third largest port in Oakland sparked significant controversy. Many industry workers are concerned about losing the Port’s Howard Terminal to a huge development, and the proposal has already prompted three lawsuits in opposition. According to Manville, such large projects are “magnets for controversy” which can deter developers who have to fend off lawsuits. He explained that many urban planners advise against using valuable land for stadiums. “If the value comes from building housing and commercial, then just build housing and commercial,” Manville said. “Oakland has a lot of needs. Certainly there’s many things they could put that money into that could be a better use of those funds.” 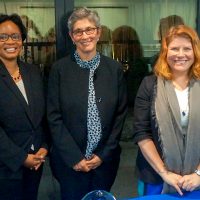 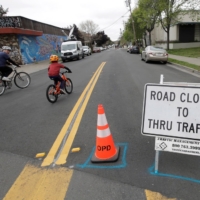 Big Data and the Commuter
0 replies