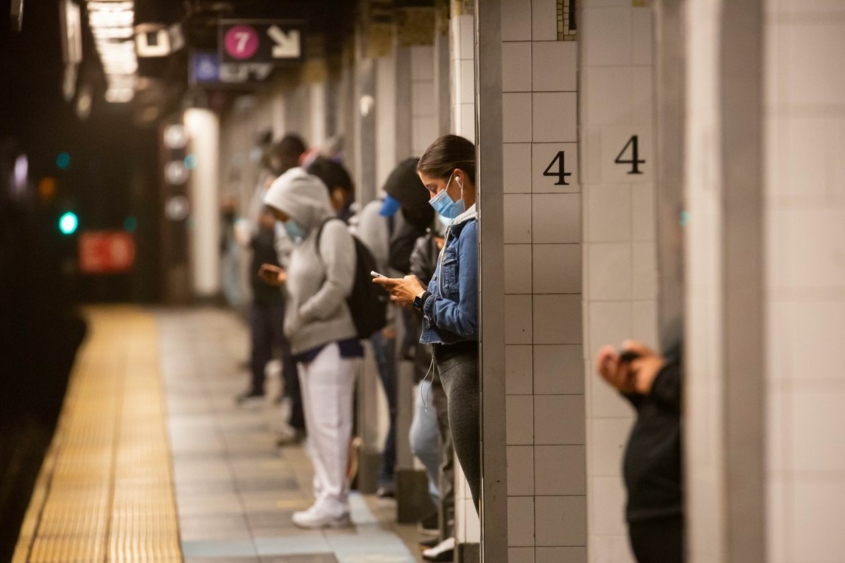 Juan Matute, deputy director of the Institute of Transportation Studies at UCLA Luskin, spoke to the Wall Street Journal about the growing role of technology in public transit service. New York, London and Los Angeles are releasing new apps and digital versions of their subway maps, which give riders access to information about how close a train is to their station as well as any closures or delays. Matute explained that the new platforms are designed with more focus on the user experience than some predecessors, which first appeared on app stores around 2010 and were often neglected by transit agencies afterward. “These apps just fell out of favor and ended up being removed from the marketplace,” he said. The growth of ride-share services like Lyft and Uber and competition with other navigation apps such as Google Maps and Apple Maps has prompted public transit agencies to invest resources in improving the digital experience for riders. 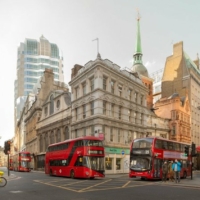 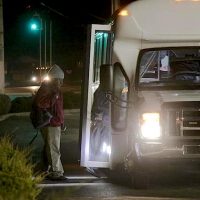 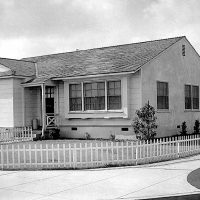 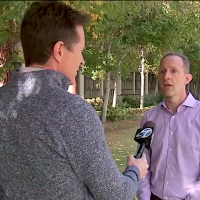