Monkkonen on Plan to Zone for 1.3 Million Homes 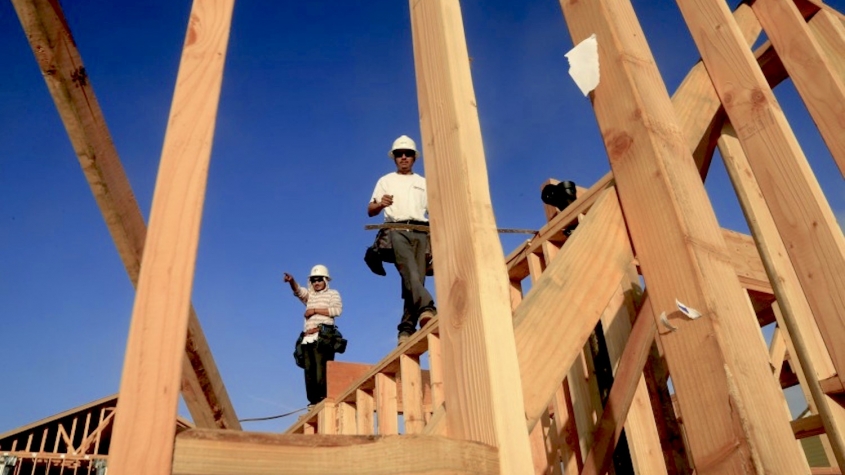 Paavo Monkkonen, associate professor of urban planning and public policy, spoke to the Los Angeles Times about a state requirement that Southern California cities and counties plan for the construction of 1.3 million new homes in the next decade. The Southern California Association of Governments — which had proposed zoning for just 430,000 new homes during that period — must now determine how to fulfill the commitment in neighborhoods across Los Angeles, Orange, Imperial, Riverside, San Bernardino and Ventura counties. Monkkonen argued for new housing in places where the demand is highest, such as Los Angeles’ Westside and other areas with strong job growth. To do otherwise would be “a travesty of planning,” especially given recent efforts to increase penalties on local governments that do not comply. Monkkonen said it’s unclear whether the law, which requires zoning for new housing but does not guarantee that the construction will take place, will have a significant effect on the region’s housing shortage. Monkkonen on UCLA as a Model for Affordable Housing
0 replies

Koslov on the Thorny Debate Over ‘Managed Retreat’