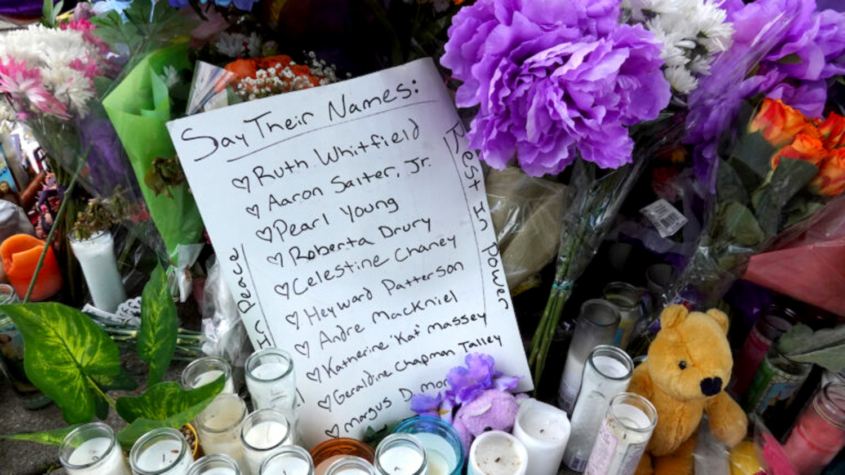 Public Policy Professor Aaron Panofsky spoke with STAT News about the distortion of genetics research to rationalize white supremacist ideologies. The gunman who killed 10 Black people in Buffalo, N.Y., this month cited such research in a document claiming that proof of a racial hierarchy is written into the human genome. Panofsky wrote a history of the field of behavioral genetics and has studied how its findings get co-opted by far-right groups. “Of all the ancient racist tropes they could have drawn from, they picked this pseudoscientific package of ideas about genetics and replacement theory,” Panofsky said, referring to the conspiracy theory that white people are being intentionally replaced by immigrants and people of color. “It’s this language of science and genetics that they find empowering and convincing, and which they think legitimates their perspective.” Panofsky called for stronger scientific and ethical standards in the field of sociogenomics, as well as more education so that teenagers encountering misinformation online are more resistant to radicalization. 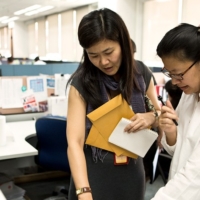 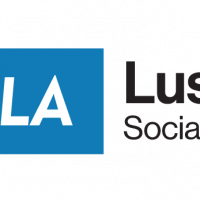 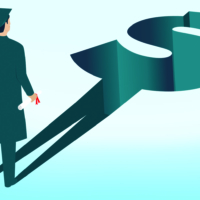 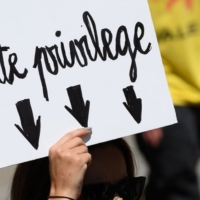 Astor on Ending the Scourge of School Shootings
Scroll to top