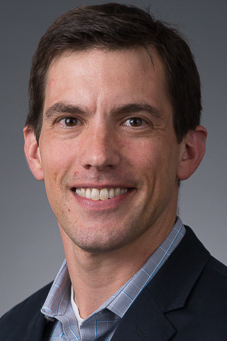 Aaron Panofsky is a Professor in Public Policy and the Institute for Society and Genetics. Prior to joining UCLA in January of 2008, he was a Robert Wood Johnson Health Policy Scholar at UC Berkeley from 2006 through 2007. Panofsky received his Ph.D. in sociology from New York University in 2006.

Panofsky’s main research interest is in the sociology of science and knowledge with a special focus on genetics. He recently published his first book, Misbehaving Science: Controversy and the Development of Behavior Genetics (Chicago, 2014), is an analysis of the causes and consequences of controversy in the field of behavioral genetics. A second major project is investigating how patient advocate groups are seeking to affect the research process in the medical genetics of rare disorders. Of particular interest are the means by which patient advocates and scientists can form successful, mutually beneficial collaborative partnerships. These and other projects fit with his abiding science policy interests in the governance of science and technology and the relationship between expertise and democracy.