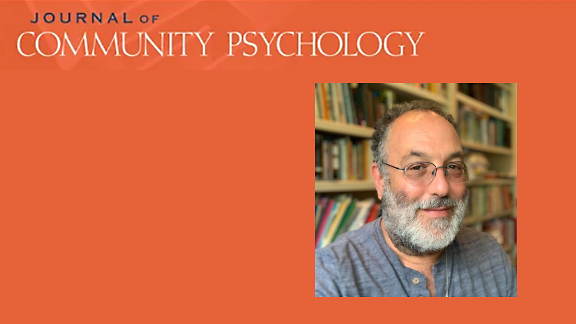 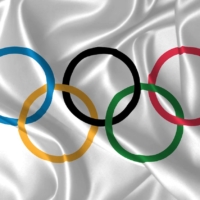 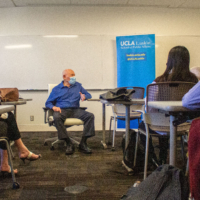 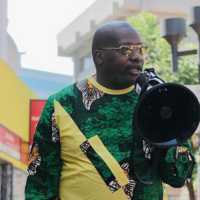 Pierce on Heat’s Impact on Quantity, Quality of California’s Wa...