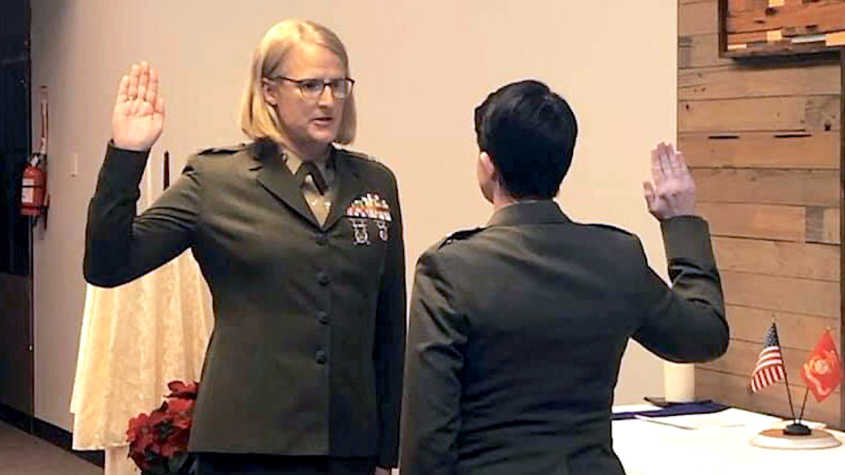 A UCLA Luskin Social Welfare study finding widespread support of transgender troops within the U.S. military was featured in a report on National Public Radio. The study, funded by the U.S. Defense Department and co-authored by doctoral candidate Shannon Dunlap, Associate Professor Ian Holloway and others, showed strong acceptance across the four branches of the military and across racial lines and sexual orientation. “This broad support from cisgender, heterosexual and LGB service members really just speaks to the valuable contributions that diversity does bring to the United States military,” Dunlap said. The study found the highest rates of acceptance among service members who identified as gay, as women or as people of color. Dunlap attributed this support to the ongoing fight for equality for many marginalized groups. “They really have historically gone through great lengths to serve honorably in the U.S. military, and they experience the same stressors,” she said.

Listen to the story 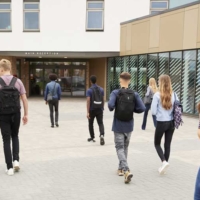 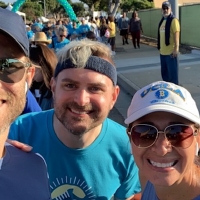