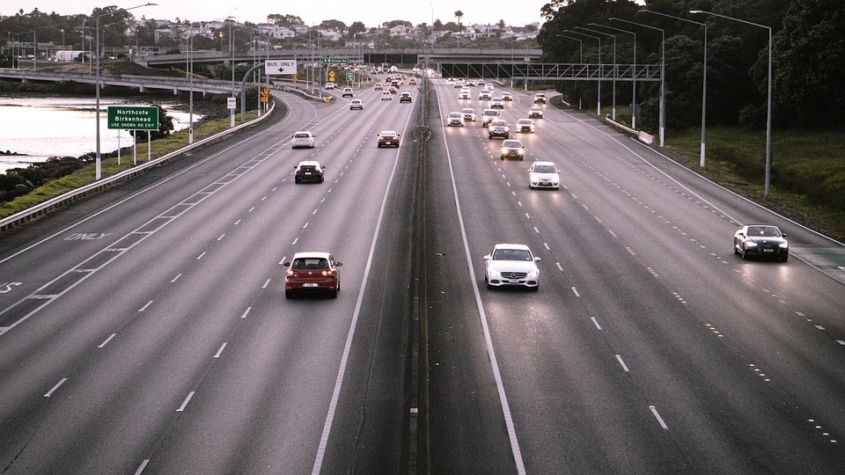 Brian Taylor, director of the Institute of Transportation Studies at UCLA Luskin, spoke to the Wall Street Journal about a decline in driving across the United States. The average number of miles driven per person has declined since its peak in 2004, the report said, citing migration to dense urban areas; young adults’ preference to use alternate modes of transportation; more online working, shopping and streaming; and a growing population of retirees who no longer commute to jobs. The trend is a break from the past, when the country’s driving pattern moved in sync with the economy, with people driving more when times were good. “In the midst of a fairly substantial economic recovery between 2009 and 2017, we’re seeing a decline in person trip-making, which suggests that something pretty fundamental is going on here,” Taylor said. 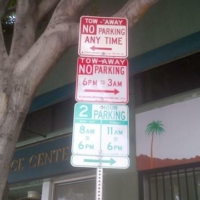 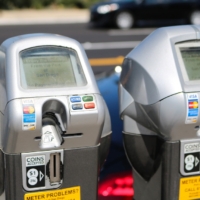 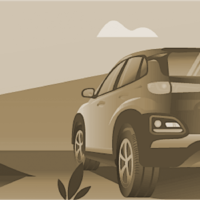 Lens on Surprising Decline in Evictions
Scroll to top