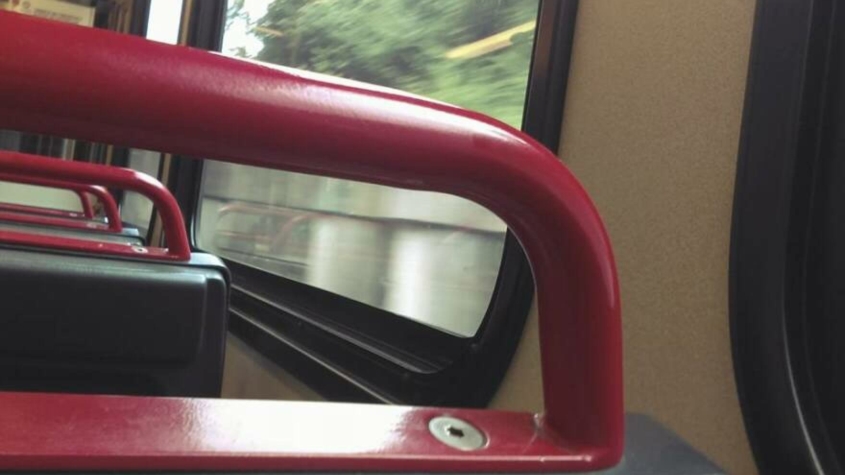 Brian Taylor, director of the Institute of Transportation Studies at UCLA Luskin, joined St. Louis on the Air to discuss the political motivations behind transportation projects. The passage of President Joe Biden’s infrastructure bill has prompted discussion about the potential expansion of the MetroLink light-rail line in St. Louis. While light rail is popular among politicians and residents who use it as an occasional alternative to driving, most essential workers would benefit more from improved frequency and reliability of bus services. According to Taylor, “Opportunities to cut ribbons in front of things is much better [for elected officials] than making broad improvements.” He explained that while transit users benefit from improved service, politicians prefer dramatic, concrete improvements that will garner more political support from all voters. “The issue with a light-rail line is that most people don’t ride transit, but almost everyone can see the light-rail line,” Taylor said. 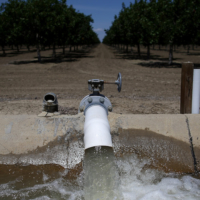