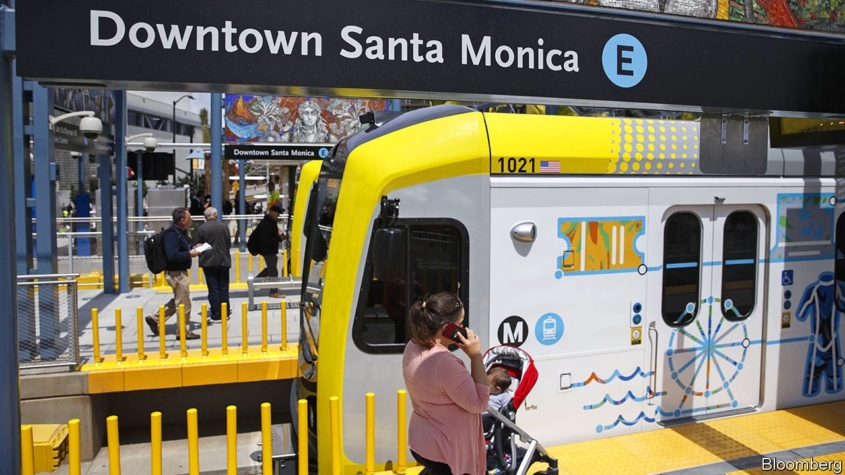 Associate Professor of Urban Planning Michael Manville spoke to the Economist about the limited success of recent efforts to improve public transit in Los Angeles. While voters have approved ballot initiatives such as Measure M that have increased funding for public transit, the number of people actually using public transportation has declined. Manville describes public transit as a “safety net for the poor, not a service for most people.” According to Manville, the proportion of households without access to a car has fallen from 10% in 2000 to 7% in 2015, with an even sharper fall among immigrant households. He explained that in order to persuade Angelenos to get out of their cars, “trains and buses must be almost as fast and convenient as driving.” At the recommendation of urban planning experts, the city is now planning a congestion pricing pilot program. 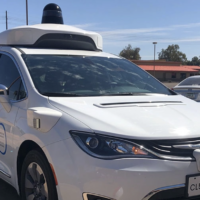 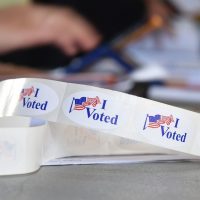 Diaz on Increase in Latino Vote as Counting of Ballots Continues 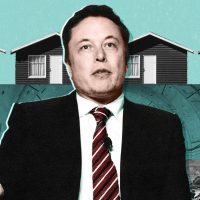 Taking Aim at the Cult of the Gun
Scroll to top