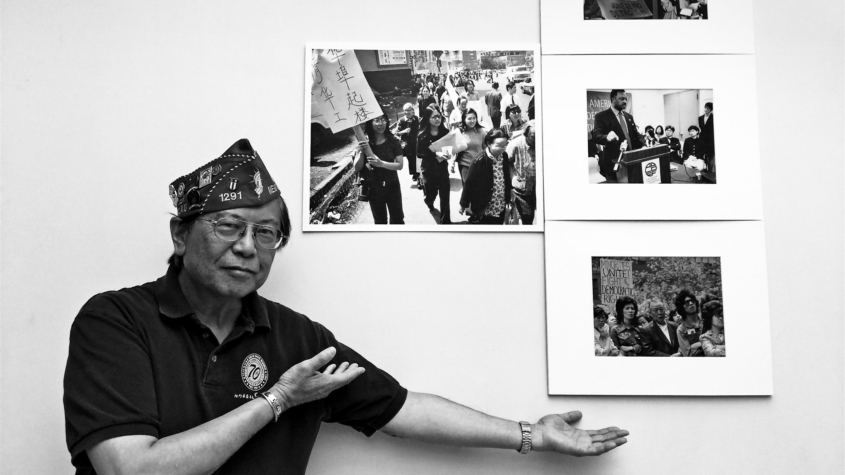 Karen Umemoto, urban planning professor and director of the UCLA Asian American Studies Center, was featured in an NBC News article about the role of ethnic studies programs in preserving Asian American history. Many of the activists who led the Asian American movement in the 1960s for representation in politics, scholarship and culture are now passing away. The loss has been exacerbated by the COVID-19 pandemic. “We’re at an important point in history where we have to record their stories,” Umemoto said. “There are so many rich life lessons that we can learn from their involvement in movements for social change.” It has been more than 50 years since the first Asian American studies curricula were established in California colleges, but only a handful of post-secondary institutions offer degrees in the field. Even within those programs, the story of the Asian American civil rights movement and the people who built it is often given short shrift, Umemoto said. 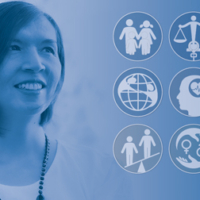 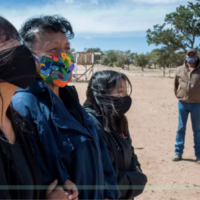 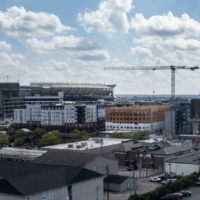