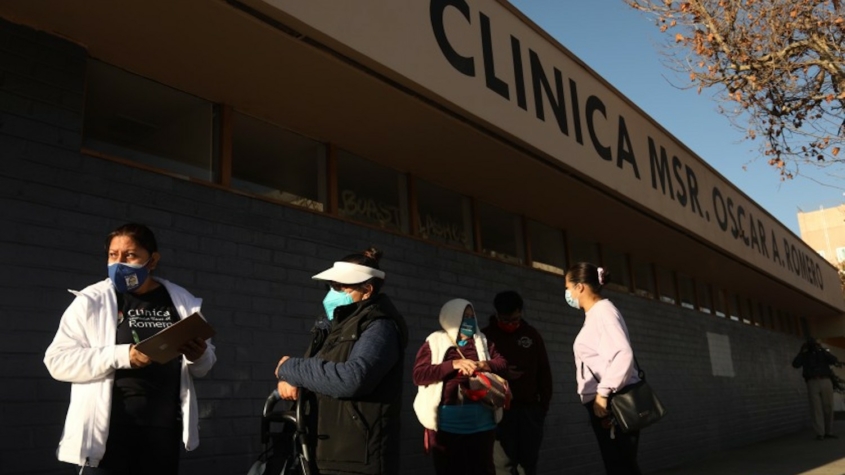 The Los Angeles Times and KCBS Radio were among media outlets covering a new UCLA study showing inequities in the Paycheck Protection Program, part of the 2020 federal stimulus package that aimed to aid small businesses hardest hit by the COVID-19 pandemic. Majority white areas of California received more money from the program than majority Latino areas did, worsening economic and racial disparities across the state, according to the Latino Policy and Politics Initiative (LPPI) and Center for Neighborhood Knowledge, both housed at UCLA Luskin. The disparities arose primarily because the loans were distributed on a first-come, first-served basis, favoring established businesses with ties to big banks, Rodrigo Dominguez-Villegas, LPPI’s director of research, told the L.A. Times. Communities of color have “really borne the brunt of the pandemic, not just in terms of infection and mortality, but job loss and economic devaluation,” LPPI Executive Director Sonja Diaz said on KCBS’ “The State of California.”

Read the L.A. Times article
Listen to the KCBS report 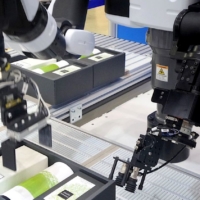 Millions of Latinos at Risk of Job Displacement by Automation 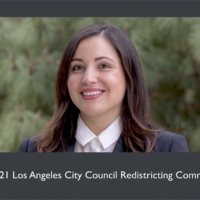 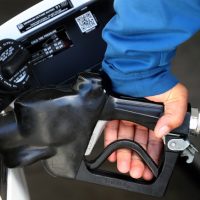