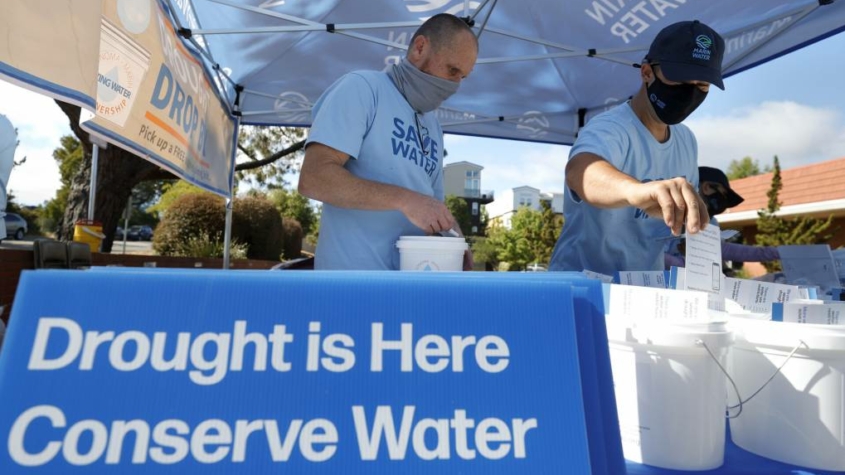 Gregory Pierce, an adjunct assistant professor of urban planning, spoke to KQED about his concerns about equity in the attempt to provide clean drinking water to California cities. In response to the drought, Marin County is considering building a desalination plant and pipeline that would draw in water from the San Francisco Bay. After studying the impact that desalination could have on low-income and marginalized communities, Pierce concluded that “desalination can be part of the answer [in California], but it’s not the best answer right now or in the near term.” Using desalination to produce drinking water from seawater fails to encourage people to adopt habits that conserve freshwater resources, and it can also negatively impact the environment. Instead, Pierce argued that recycling water or fixing infrastructure is a faster and less-expensive solution than constructing a desalination plant. “As a concept, desalination sounds good, but it’s not usually delivered equitably,” said Pierce, co-director of the Luskin Center for Innovation at UCLA. “If water is truly a human right, it should be affordable to everyone.” 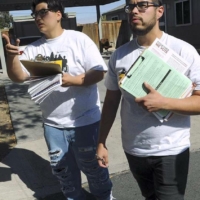 Yin on National Burden of Medical Debt
Scroll to top