Weisburst on Effect of School Police Presence on Student Success 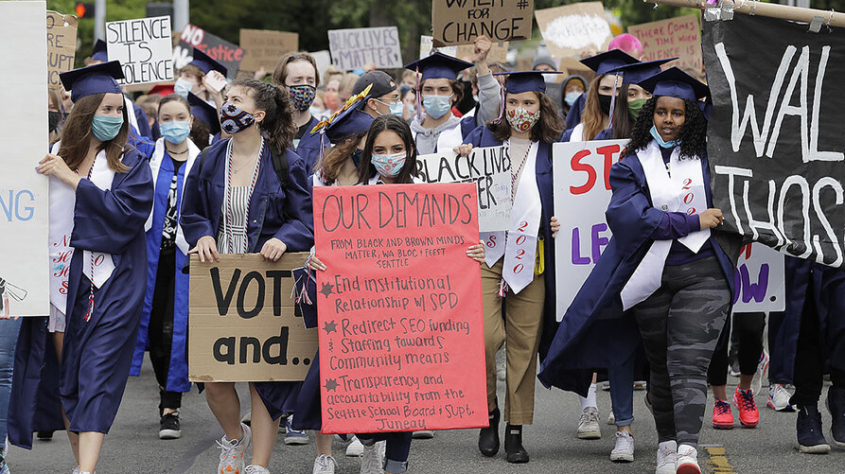 Assistant Professor of Public Policy Emily Weisburst was featured in Christian Science Monitor and LAist articles about the changing role of police officers in schools. Nationwide protests following the death of George Floyd have prompted a rethinking of policing in schools as authorities debate how best to keep students safe and treat them fairly. “We are devoting a lot of resources to police in schools, and there can be protective benefits to that, potentially,” Weisburst explained. “But there are also really big potential costs that I think we need to be concerned about.” Weisburst’s research on the relationship between grants to fund police in schools and educational outcomes for students at those schools found statistically significant drops in the graduation rate and college enrollment rate for students at those schools. “When students are disciplined, their attachment to school decreases,” she said. “That can translate in the longer term to a lower likelihood of graduation.” 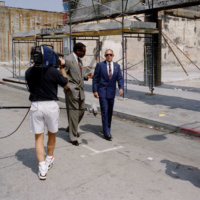 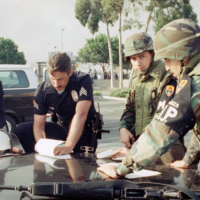 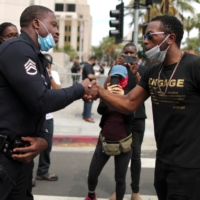 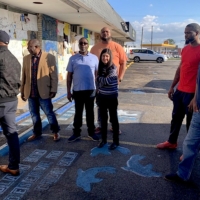 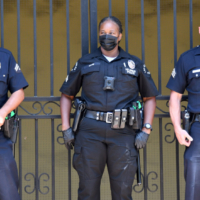