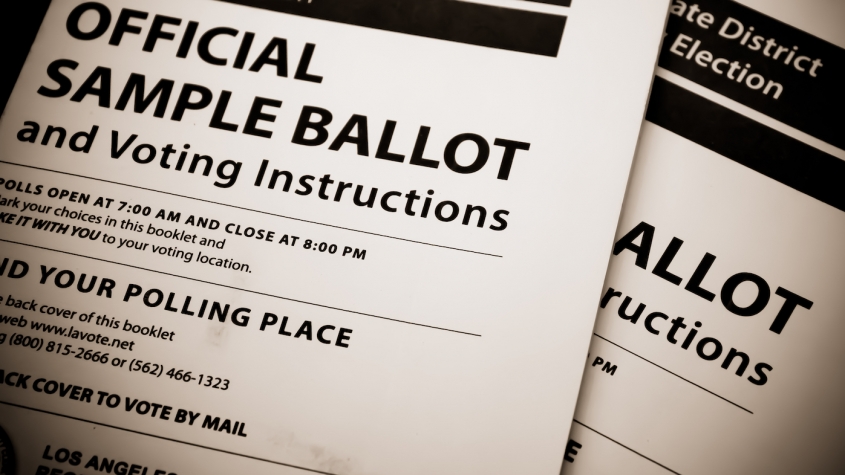 A Long Beach Post article on upcoming local elections called on two UCLA Luskin experts to weigh in on the power of political endorsements. The public is thirsty for authenticity, and that can be more meaningful than prominent backers, Los Angeles Initiative Director Zev Yaroslavsky said. “The landscape is littered with insurgent candidacies that have prevailed and surprised a lot of people,” said Yaroslavsky, a former Los Angeles city councilman and county supervisor. Unions that offer endorsements often mobilize their members to campaign for candidates, which could make a difference in a low-turnout area, public policy lecturer Jim Newton added. But the impact of endorsements is limited, he said. “It really is an instance where voters have the last word,” Newton said. “In the end, voters can say ‘no’ to that.” 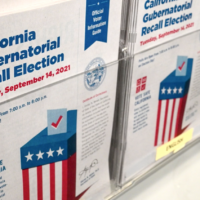 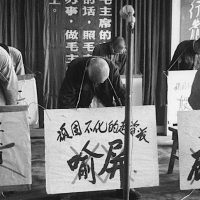