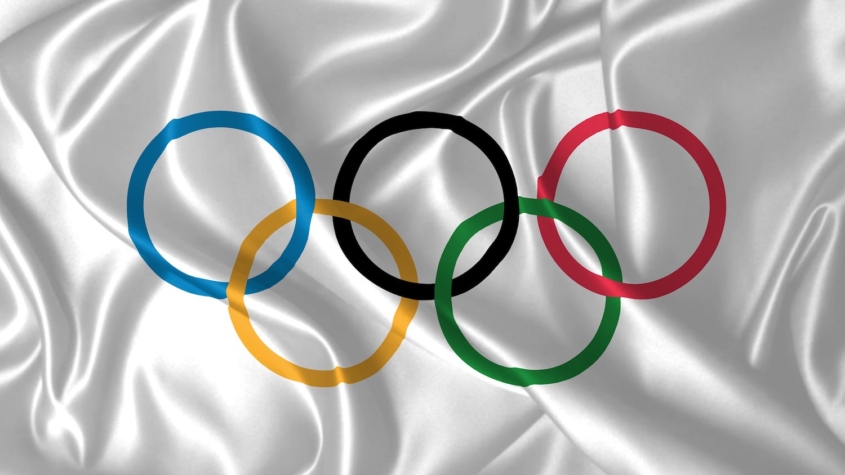 Zev Yaroslavsky, director of the Los Angeles Initiative at UCLA Luskin, spoke to KPCC’s AirTalk about the risks and rewards Los Angeles faces as it prepares to host the 2028 Olympic Games. Yaroslavsky noted that L.A. already has the infrastructure to support the Games, including sports arenas such as SoFi Stadium, which can host opening and closing ceremonies, and new dorms at USC and UCLA that can serve as an Olympic Village. Commenting on the prospect that Los Angeles might still be battling crisis levels of homelessness, Yaroslavsky said, “We can’t wait until 2028 to solve this problem. We’ve got to solve it now.” The primary challenge for local Olympic organizers is to remained disciplined to avoid running a deficit, he said. “Barring any pandemic kind of event, or a worldwide recession which would influence ticket sales and travel, … these Games should make a profit,” which would be reinvested in youth sports and other initiatives that benefit the community, he said. 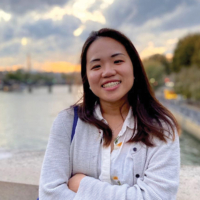 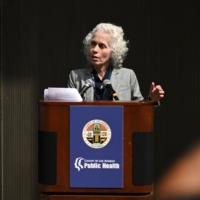 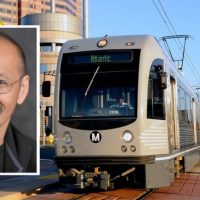 Ong Weighs In on Progress of Transit-Oriented Communities Program 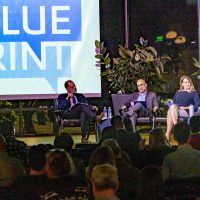