A Fresh Vision for the Financing of Higher Education 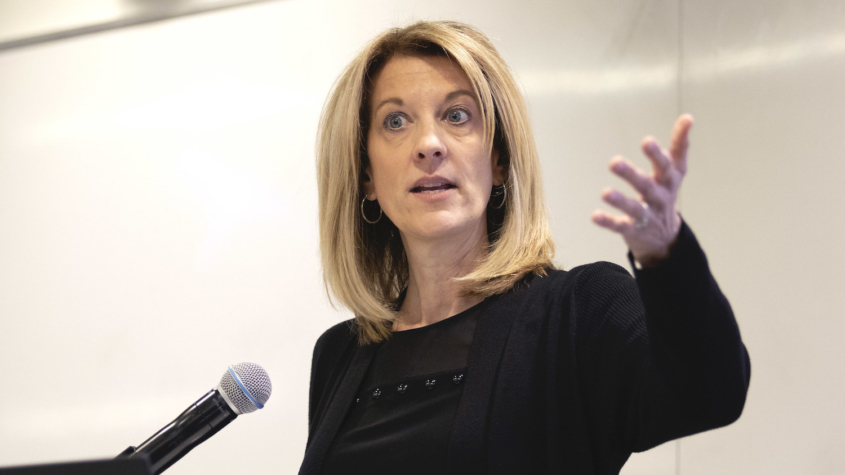 A daylong conference hosted by the Institute on Inequality and Democracy at UCLA Luskin focused on a fresh vision for the financing of higher education, even as U.S. student debt has climbed to $1.6 trillion. The Feb. 7 event brought together 150 students, scholars and activists from across the country, many wearing small red squares as a symbol of solidarity. Hannah Appel, the institute’s associate faculty director, said student loans are crippling many households, particularly in communities of color. However, she said, “We are not here to talk about the student debt crisis. Instead, … we are here at a moment of possibility” thanks to a series of victories scored by a burgeoning social movement and intervention by engaged scholars. The conference featured two keynote speakers: economist Stephanie Kelton, and historian and author Barbara Ransby. Kelton, a professor at Stony Brook University and advisor to Sen. Bernie Sanders’ presidential campaign, presented research showing that cancellation of all U.S. student debt would boost the economy, adding $8.6 billion to $108 billion a year to the real gross domestic product. Ransby, a professor at the University of Illinois and leader in the Scholars for Social Justice movement, said the intertwining of race and capitalism have turned many universities into “bad actors or silent partners in the growing debt crisis that many of our students face.” Other panelists included members of the activist group Debt Collective, who shared how they struggled to make loan payments for years before turning to collective action. Joining together into the nation’s first student debtors’ union has so far won over $1.5 billion in student debt cancellation. At a ceremony closing the conference, individuals were invited to burn slips of specially treated paper symbolizing collection notices to protest predatory loan practices.

View a video and photos of the conference. 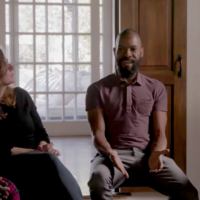 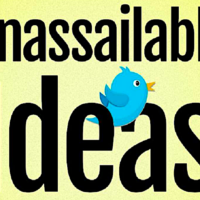 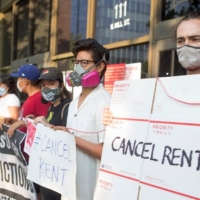 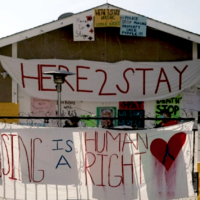 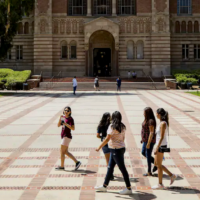 A Lesson on Housing Justice for L.A.’s Classrooms
Yaroslavsky on Building L.A.’s Future With Lessons From Its Past