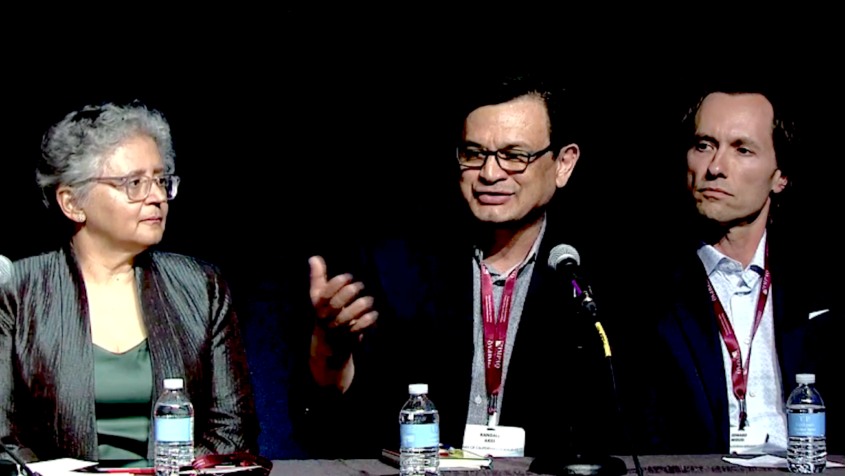 Associate Professor of Public Policy Randall Akee’s views on the lack of diversity in the economics profession were featured in the Economist after the annual American Economic Association conference in San Diego. Conference attendees expressed concern that the lack of racial and gender diversity within the profession has limited the field by excluding certain perspectives. At the conference, Akee joined a panel on “How Can Economics Save Its Race Problem?” to speak about the pressures to be taken seriously as a scholar, not merely a race scholar. He explained his decision to postpone the research he wanted to do on indigenous people and work instead on other subjects, in order to be taken seriously as an economist. Akee argues that race should occupy a more central space within the portfolio of economic research. Despite efforts to increase diversity within the profession, many economists worry that this movement will stall before achieving long-term change.

Read the article
Watch the panel 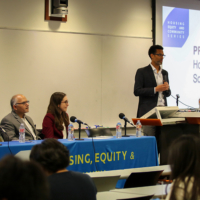 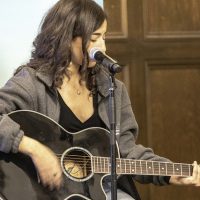 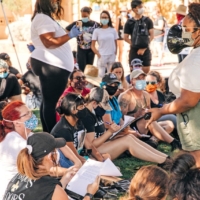