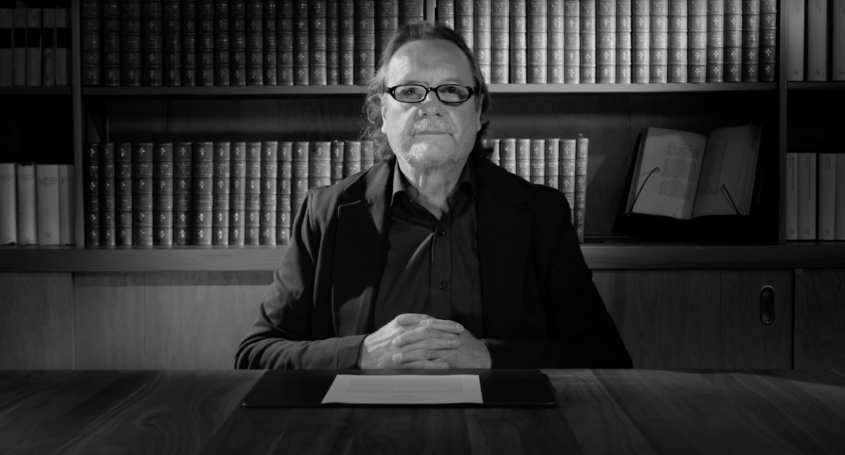 Adjunct Professor of Social Welfare Helmut Anheier spoke about the intersection of economic prosperity and social cohesion in an episode of the “55 Voices for Democracy” video series. “Most of us favor a cohesive society, broad participation in the political process, and a prosperous, interconnected economy,” Anheier said, but he asked whether these wishes are compatible. He discussed the Dahrendorf Quandary created by sociologist Ralf Dahrendorf, who argued that a growing and integrating world economy would eventually create “perverse choices” for liberal democracies. Later, Harvard economist Dani Rodrik argued that democracy, national sovereignty and economic integration are fundamentally incompatible. To test these theories, Anheier looked at data from 34 countries with upper-middle-income to high-income market economies over 25 years and found that the countries’ performance did not confirm the claims of Dahrendorf and Rodrik. Anheier concluded that globalization can be managed and the negative consequences of open markets can be offset by forward-looking policies in order to reduce economic inequalities.

Yaroslavsky Weighs In on Recall Fever Among Voters
0 replies

Results of Upzoning Are Limited, Storper Finds
Scroll to top