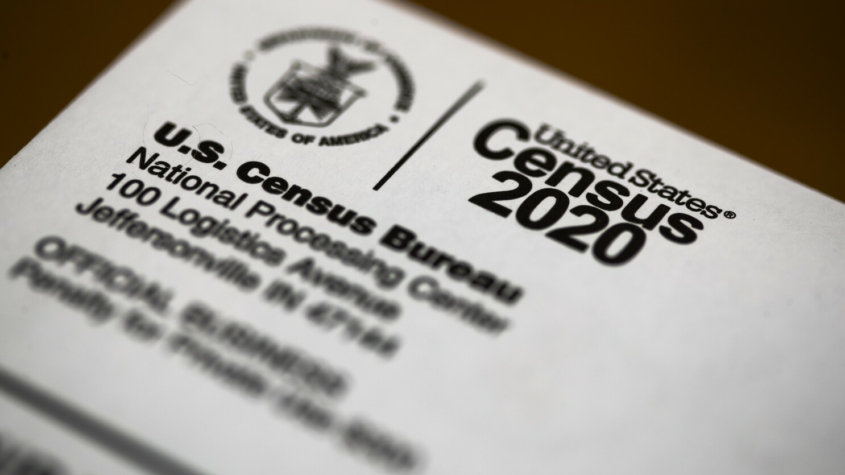 Founding Director of the Latino Policy and Politics Initiative Sonja Diaz was featured in a Los Angeles Times column about the role that California Latinos will play in the midterm elections. New congressional maps were drawn based on the results of the 2020 Census, and the number of Latino-majority districts in California increased from 10 to 16. The six new districts with Latino majorities could help Democrats retain control of the House of Representatives in the upcoming elections. However, some experts are concerned that it may take time to mobilize voters in these districts, which are concentrated in the Central Valley and encompass rural and historically disenfranchised communities that may be hard to organize. “Latinos are at the periphery of California politics even though they’re central to the economy and to its future,” Diaz explained. She said that Democrats should seek Latino candidates who can speak to the concerns of Latino communities. 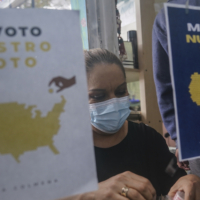 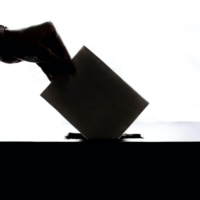 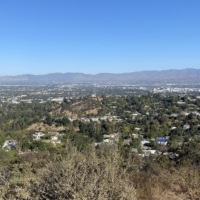 Delving Into the Archives of Japanese American Incarceration
Scroll to top