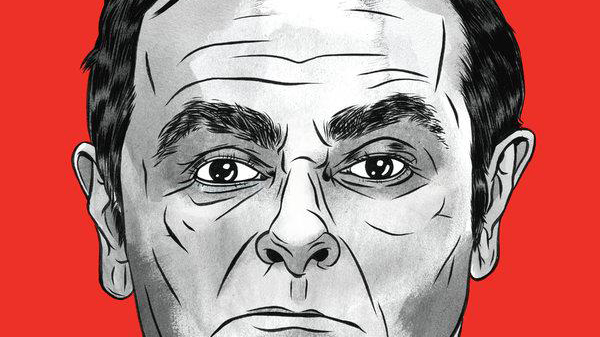 Sanford Jacoby, distinguished professor emeritus of public policy at UCLA Luskin, commented in a front-page New York Times story on Carlos Ghosn, Nissan’s former chairman who was recently arrested in Japan on allegations of financial wrongdoing. The allegations include withholding millions of dollars in income in financial filings for several years, according to the Times report. “Even when a company is a global multinational company, it’s still stamped by its country of origin and the place where it has its headquarters,” said Jacoby, who has studied and written about employment relations in Japan. Jacoby, who also holds appointments in management and history at UCLA, said in Japan more weight is placed “on egalitarian policies of government and pay and other things.” 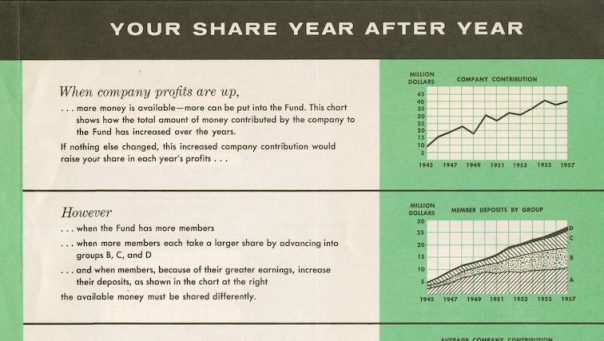 Sanford Jacoby, distinguished professor emeritus of public policy at UCLA Luskin, commented in a front-page New York Times article about the remarkably egalitarian employee profit-sharing program offered by Sears in its heyday. Before it was phased out in the 1970s, the stock-ownership plan allowed Sears workers at all ranks to build a comfortable nest egg. “People were retiring with nice chunks of change,” Jacoby said. “People loved this fund, and Sears was a wildly successful company.” But the approach favored men over women and also made workers even more exposed to their employer’s fate, said Jacoby, who also holds professorial appointments in history and management at UCLA. The article contrasted the program at Sears, which has declared bankruptcy, with policies at Amazon, which recently lifted its minimum hourly wage to $15 but also stopped giving stock to hundreds of thousands of employees. The decision underscores how lower-paid employees across corporate America have been locked out of profit-sharing and stock grants, the article said.