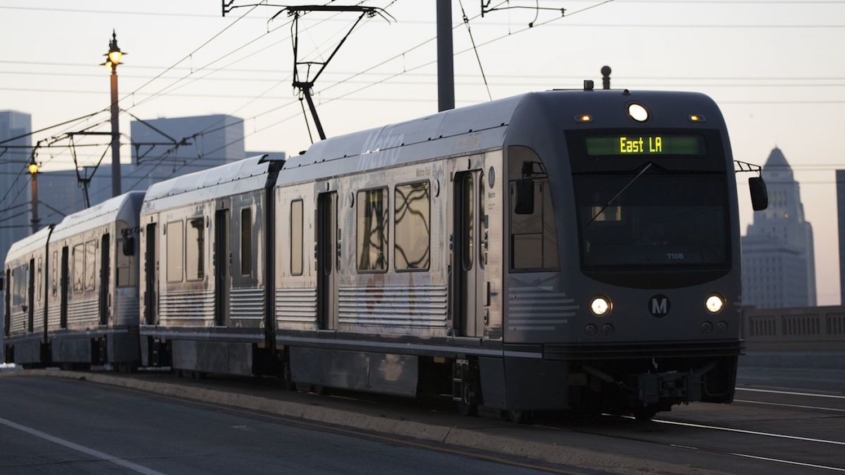 Experts from the Institute of Transportation Studies (ITS) at UCLA Luskin are weighing in on the financial burden that the COVID-19 health crisis is placing on public transit agencies. “The virtues of public transit are precisely at odds with coping with the pandemic. … We now have essentially a mandate to not move, to not have a lot of people together anywhere,” ITS Director Brian Taylor told the Hill. The article also quoted Emeritus Professor Martin Wachs, who leads research into transportation finance at ITS. Both ridership and sales tax revenues are down, Wachs said, but transit is “a public service that we must keep operating during the crisis because people who have no option other than transit need to shop for food and get to doctors’ offices and hospitals.” On Curbed LA, ITS Deputy Director Juan Matute said Los Angeles’ Metro system may be forced to cut service dramatically or delay work on key projects. He also noted that, once the health crisis has lifted, “if there’s a severe recession, people who are out of work but still need to get around will become reliant on Metro.” 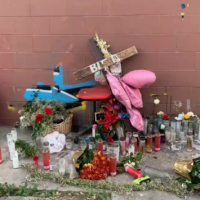 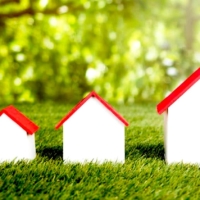 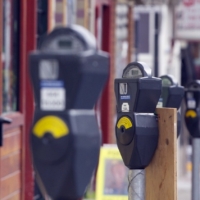 What the Ebola Outbreak Could Teach Us About How to Contain the Novel Coron...
Scroll to top