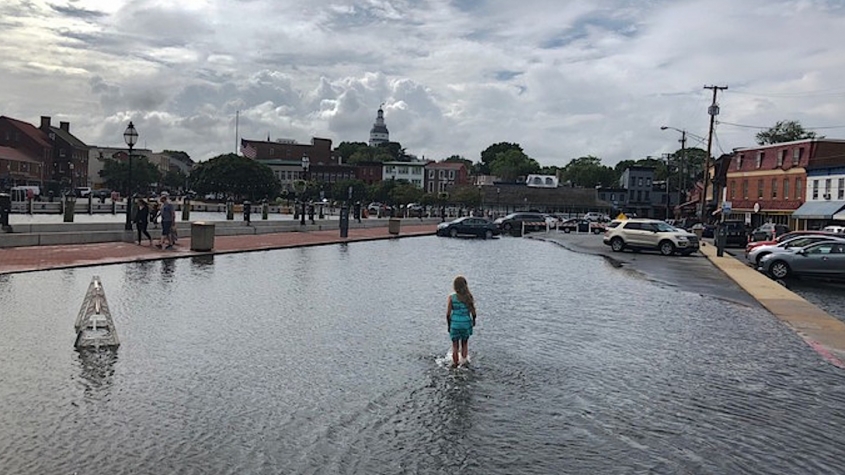 Liz Koslov, assistant professor of urban planning, spoke with Vice about “managed retreat” — the politically and emotionally complex process of moving entire populations away from escalating climate hazards. Common perceptions of retreat involve force — the government mandating the removal of a population or people barred from returning to their homes in the wake of a major disaster, Koslov said. This was not the case in many Staten Island neighborhoods that had experienced repeated floods for decades before they were devastated by Hurricane Sandy in 2012, she said. Many residents were not only on board with managed retreat; they were actually impatient for state buyouts of their properties, her research found. “These are some of the most politically conservative parts of New York City, so I was really struck by watching older people who prided themselves on being individual homeowners — many of whom had longstanding, multigenerational ties to these neighborhoods — come together to organize essentially to disperse themselves,” Koslov said. 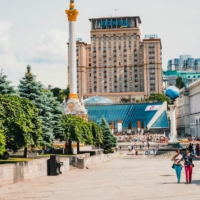 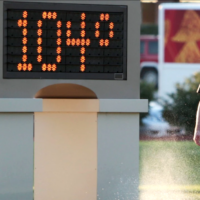 Preparing for a Future of Rising Heat 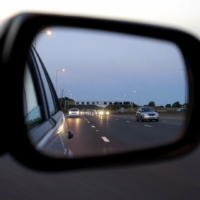 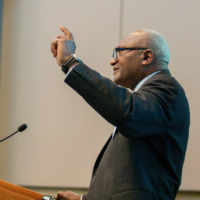