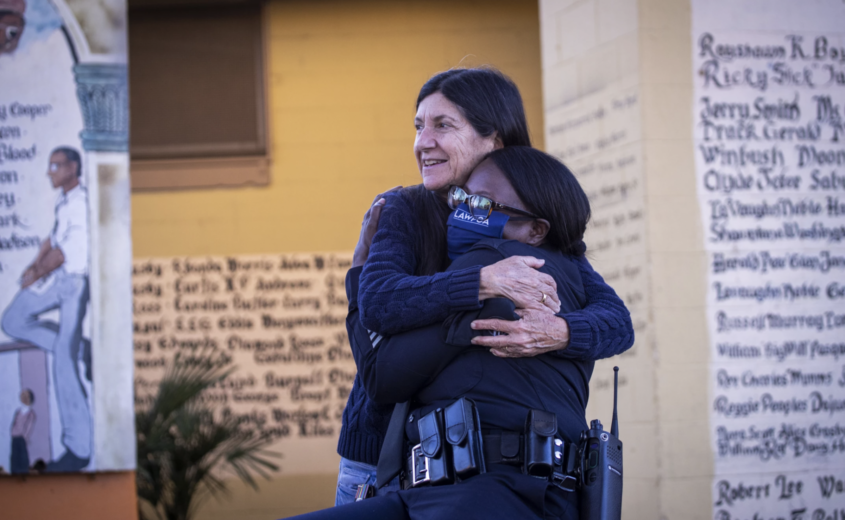 Adjunct Professor of Social Welfare Jorja Leap spoke to the Los Angeles Times about the rise in homicides during the pandemic and the way that it has affected neighborhoods like Watts in South Los Angeles. Of the 22 men and women killed in Watts in the first 11 months of 2021, 64% of the victims were Black. “Young Black men and families are the hardest hit by the pandemic,” Leap said. “If you’re starving and you feel out of control, you’re more likely to be the victim or the perpetrator of violence.” She pointed out that the COVID case rate in Watts is nearly 30% higher than the overall rate for Los Angeles, and 117 residents have died. After spending over 40 years working in Watts, Leap hopes to see more economic investment to support the community. “We have plenty of investment in social programs in Watts,” Leap said. “Where is the economic structure to give people jobs?” 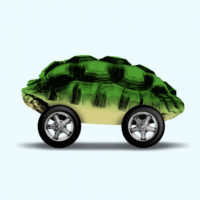 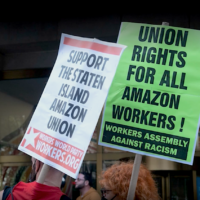 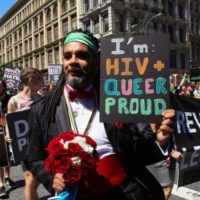 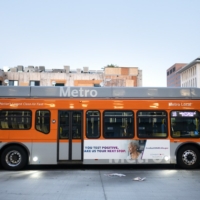 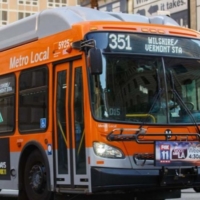 Matute on the Resurgence of E-Scooters
Scroll to top