Associate Professor of Urban Planning and Public Policy Paavo Monkkonen was featured in a Mel Magazine article about the stigmatization and gentrification of high-density public housing areas. For years, the Cabrini-Green low-income housing project in Chicago was associated with crime and violence. Today, the complex has been renovated into a modern-looking mix of both subsidized and market-rate dwellings, but the stigma around public housing persists. According to Monkkonen, “the stigma and belief that these large complexes are doomed to fail … is a distinctly American point of view.” He pointed out that in places like Hong Kong, France and Scandinavia, government-subsidized housing is more common and culturally accepted. “The common narrative around higher-density living and public housing, and why it became untenable, is a belief that residents didn’t take care of their home,” Monkkonen explained. “But the reason it fell apart was a totally different one. The products of the policies created poor conditions.” 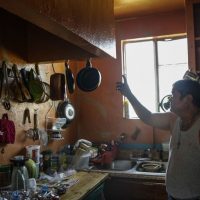 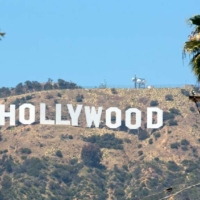 Latinos in Labor Unions Were Better Protected From Job Losses During Pandem...
Scroll to top