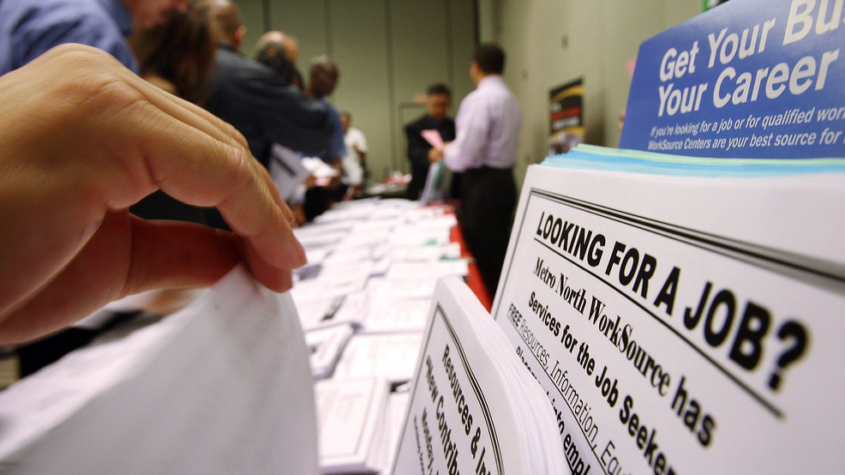 New research published by the Center for Neighborhood Knowledge (CNK) at UCLA Luskin and Ong & Associates shows large nationwide racial and socioeconomic disparities in job displacement caused by the economic impact of the COVID-19 pandemic. The report, co-authored by Paul Ong, research professor and CNK director, examines racial and social inequality in job displacement resulting from COVID-19, including the inability to collect unemployment-insurance (UI) benefits. The researchers looked at U.S. Census Household Pulse Survey data that directly measured the effect of COVID-19 on job losses compared to the more general unemployment rate, which does not distinguish between pandemic and non-pandemic reasons for unemployment. Minority groups, lower-income and less educated workers, and the youngest workers are most severely affected. Here are some of the major findings: 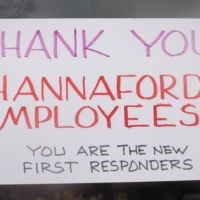 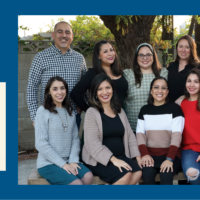 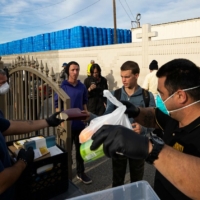 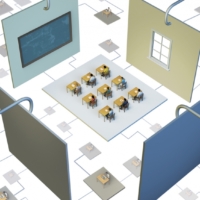 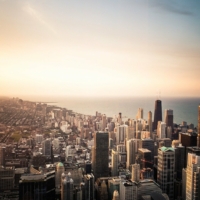 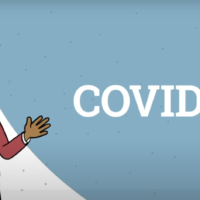 Majority of Americans Oppose Criminalizing Humanitarian Aid Along Mexican B...
Scroll to top