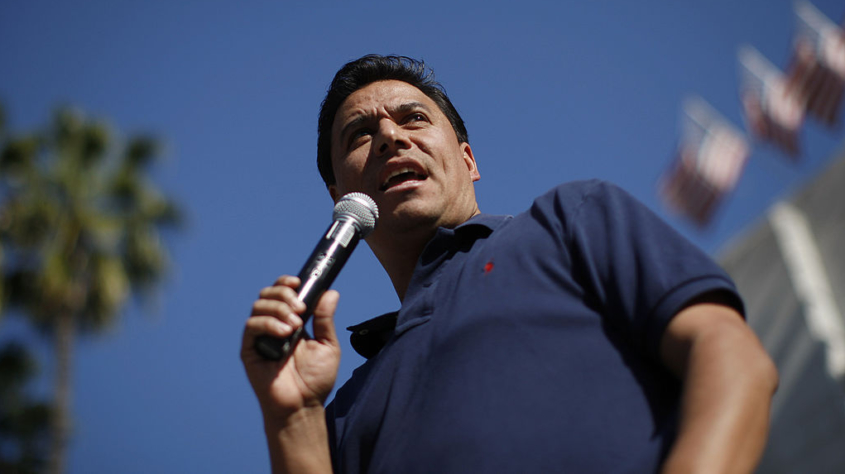 Los Angeles Initiative Director Zev Yaroslavksy spoke with KPCC’s Airtalk about the process of redistricting in relation to recent corruption charges against suspended City Council member Jose Huizar. Every 10 years, district lines are redrawn to reflect changes in population based on the census, and some have noted that the shuffling of districts gave Huizar a large swath of Los Angeles’ asset-rich downtown. “There’s nothing uglier or more difficult than the redistricting process every 10 years,” said Yaroslavsky, who described the political and sentimental factors at play. Most elected officials “want to keep as much of their district as they can” and some have close ties to the neighborhoods and constituents they may have represented for a decade or more. When politicians redistrict for themselves, self-interest can play a role, but Yaroslavsky also noted that there are “unintended consequences of so-called independent commissions.” He concluded, “There is no perfect system for redistricting.” 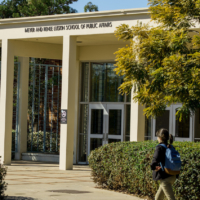