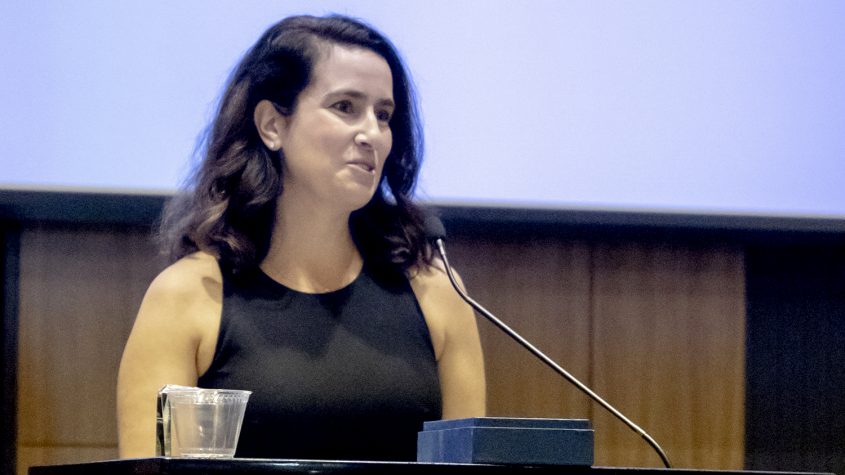 Since graduating its first class of 17 students in 1998, the Master of Public Policy program at the UCLA Luskin School of Public Affairs has equipped nearly 900 more for careers in the public, private and nonprofit sectors.

The highly competitive MPP program that now admits about 70 students each year celebrated its second decade with alumni, faculty, staff, friends and family Sept. 22, 2018, at the UCLA Luskin Conference Center.

As part of the MPP program’s milestone anniversary, Jaime Nack MPP ’02 was named Alumna of the Year.

An entrepreneur and environmental consultant, Nack was a Luskin School Public Policy minor before pursuing her graduate degree. She credits UCLA with helping her meld her interests and foster her career.

“I always knew I wanted to focus on ‘impact’ and figuring out a way to effect change around the landscape around me, and public policy felt like the best place where I could actually explore those interests,” Nack said. “Whether it be transportation or housing or social welfare, all of the pieces that I was interested in my impact puzzle I found at Luskin, I found in public policy.”

Also during the celebration, five current students were given the UCLA Luskin MPP Alumni Fellowship Awards for outstanding leadership and service. The students, nominated by their classmates, were: Marissa Ayala, Robert Gamboa, Gabriela Solis, Caio Velasco and Erica Webster.

“A lot’s happened since many of you graduated,” Dean Gary Segura told the crowd, citing a list of accomplishments that included 19 new UCLA Luskin faculty hires, nine of whom are in Public Policy; the addition of new research centers; the launch of an undergraduate major in Public Affairs this fall; and, “more importantly, the training of a generation of MPPs who’ve gone off and made the world a better, cleaner, more just place to live.”

“We have impact on things that we care about,” such as climate change, water pollution, public education, health care, civil society and social inequality, Segura said. “All of these things are things that faculty at Luskin Public Policy work with students every day to understand, to explain, to search for solutions.” 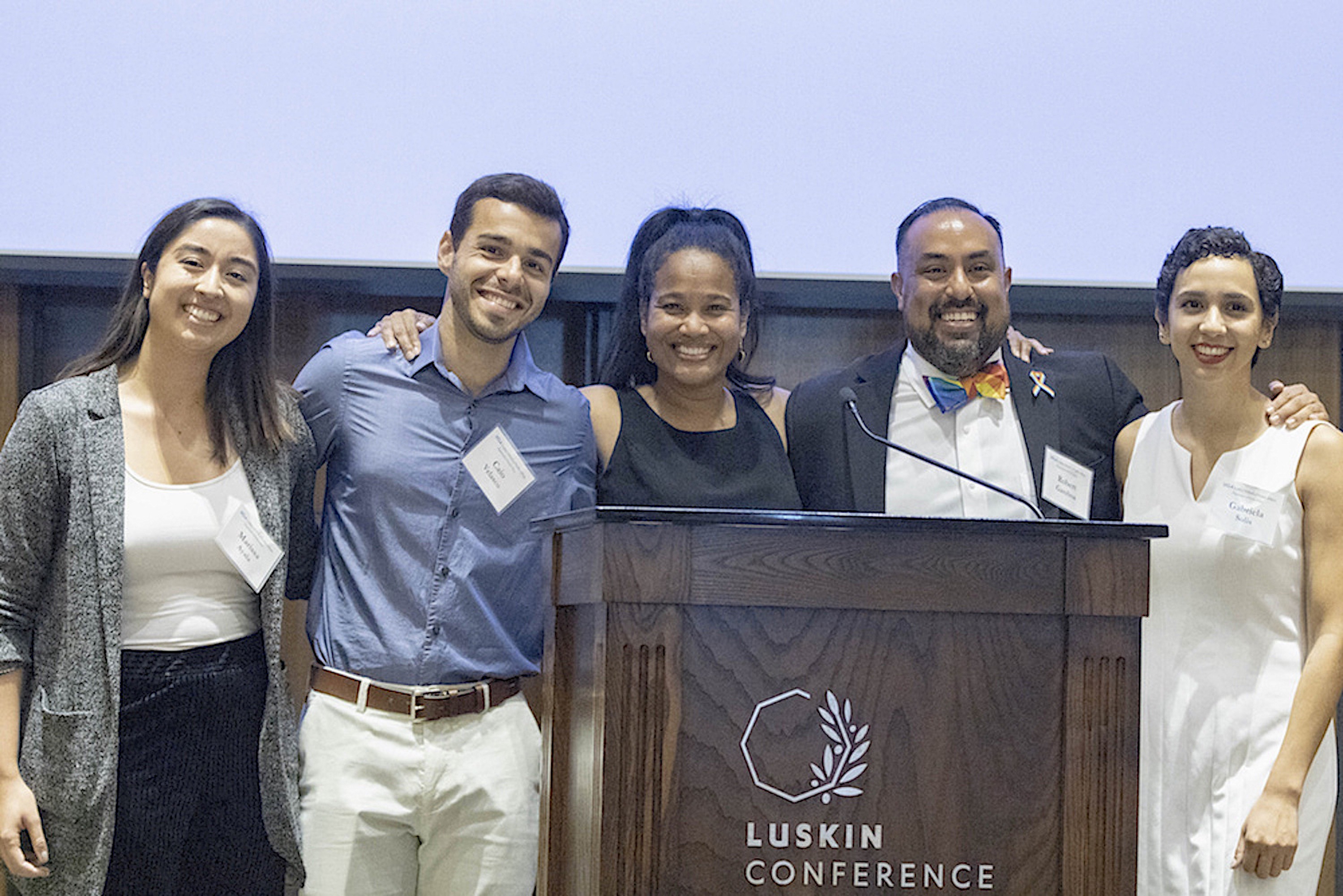 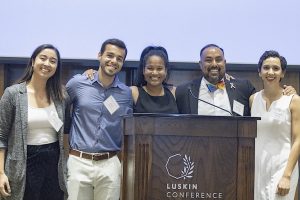 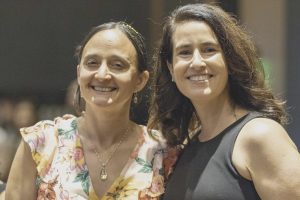 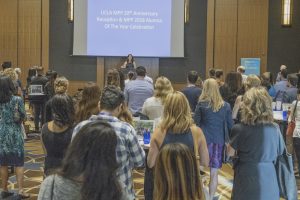 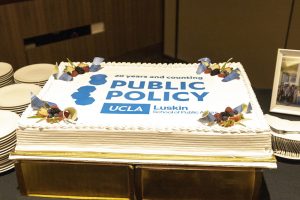 On hand to celebrate two decades of growth and success was Public Policy chair JR DeShazo, who recalled his more than 20 years on the School’s faculty.

Despite the growth of the Public Policy community, “we need all the MPPs we can get in this day and age,” said DeShazo, who is also director of the UCLA Luskin Center for Innovation.

“We share a common goal of creating a more just society and opportunities for all of its members,” he added. “We gather today because we are part of a community committed to strengthening our civil society, and we gather here today because we all know that our future depends on us investing in staying connected and supporting one another.”

“We have all watched the department and program grow from the excitement of the founding moment to become an institution of considerable reputation and influence,” Peterson said prior to the event. “You can see it in our graduates, where they go and what they do.”

Peterson added, “There is no better embodiment of that impact than Jaime Nack.”

Nurit Katz MPP ’08, who currently serves as UCLA’s chief sustainability officer and executive officer of facilities management, presented the Alumna of the Year Award to Nack, crediting her leadership in sustainability and climate issues nationally and internationally.

Nack’s accomplishments as an entrepreneur include founding Three Squares Inc., an environmental consulting firm, and serving as director of sustainability and greening operations for the 2008 and 2012 Democratic National Conventions, marking the first time the DNC took measures to reduce the events’ environmental impact on host cities. She also has served as a member of the National Women’s Business Council — an Obama Administration appointment — and is on UCLA’s Alumni Association Board of Directors. In 2011, Nack was named a Young Global Leader by the World Economic Forum.

Nack described her career journey as “non-linear” but said she found a path to environmental consulting because it was a “perfect blend of policy, business and impact.”

“So the last 20 years have take me through the Arctic to the White House,” said Nack, who returned recently from an Arctic expedition sponsored by FutureTalks, and more recently served as head of sustainability for the Global Climate Action Summit in San Francisco.

“It’s been great to be a part of and play a role in some of those, but I definitely think that a big part of who I am comes from my experiences on campus with professors, with staff. I owe a debt of gratitude. … I can’t wait to see what the next 20 years brings for Luskin.” 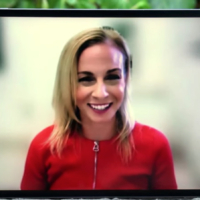 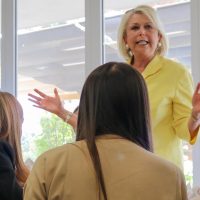