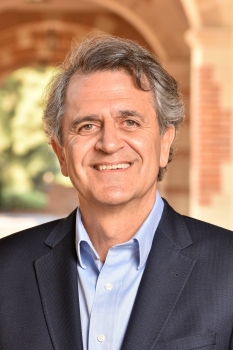 In his clinical work for over two decades, Cohen has developed person-centered methods to withdraw from psychiatric drugs and given workshops on this topic around the world. He designed and launched the CriticalThinkRx web-based Critical Curriculum on Psychotropic Medication for child welfare professionals in 2009, since taken by thousands of practitioners and updated in 2018. Tested in a 16-month longitudinal controlled study, CriticalThinkRx was shown to reduce psychiatric prescribing to children in foster care.

He has authored or co-authored over 120 articles and book chapters. His edited books include Challenging the Therapeutic State (1990), Médicalisation et contrôle social (1996), and Critical New Perspectives on ADHD (2006). His co-authored books include Guide critique des médicaments de l’âme (1995), Your Drug May Be Your Problem (1999/2007), and Mad Science (2013)

Cohen previously taught at Université de Montréal and Florida International University. In Montreal, he directed the Health & Prevention Social Research Group, and at FIU, he was PhD Program Director and Interim Director of the School of Social Work. He held the Fulbright-Tocqueville Chair to France in 2012.

Cohen has received awards for his publications, research, teaching, mentoring, and advocacy. His views have been published in leading newspapers and other popular media.