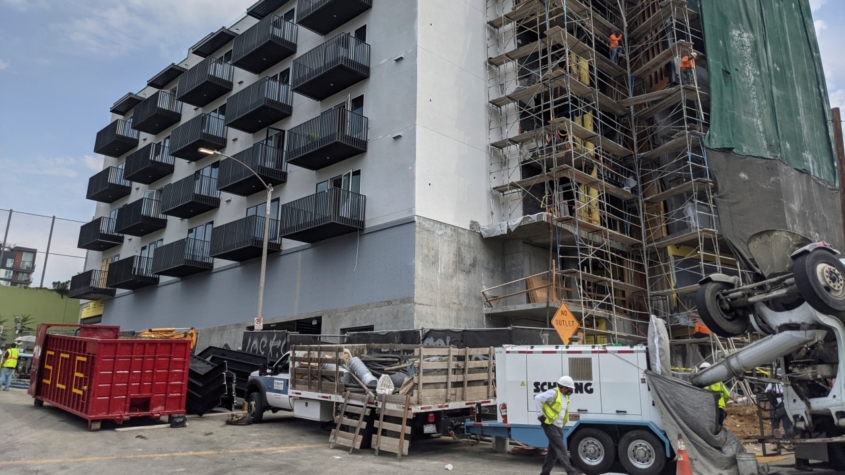 Associate Professor of Urban Planning and Public Policy Paavo Monkkonen spoke to the Los Angeles Times about the state’s ruling that Los Angeles must add more than 250,000 homes to its zoning plan. State housing regulators rejected the city’s proposed long-term plan for growth and will require the city to rezone to accommodate the additional quarter-million new homes. City leaders must fix the housing plan by October in order to access billions of dollars in affordable housing grants, which will be necessary to support the growing number of low-income and homeless residents. Monkkonen agreed that the state’s ruling was justifiable given the city’s rejection of more assertive state-led rezoning proposals in favor of greater local control over where growth should go. “Allowing more housing more quickly will benefit Angelenos,” he said. “City officials shouldn’t drag their feet on taking the necessary actions to allow more housing, and should act at the pace that a crisis demands.” 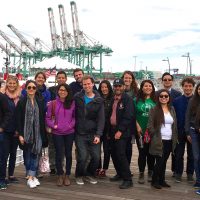 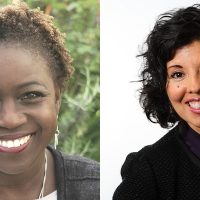 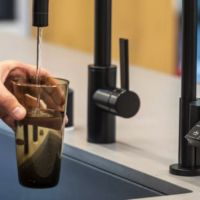