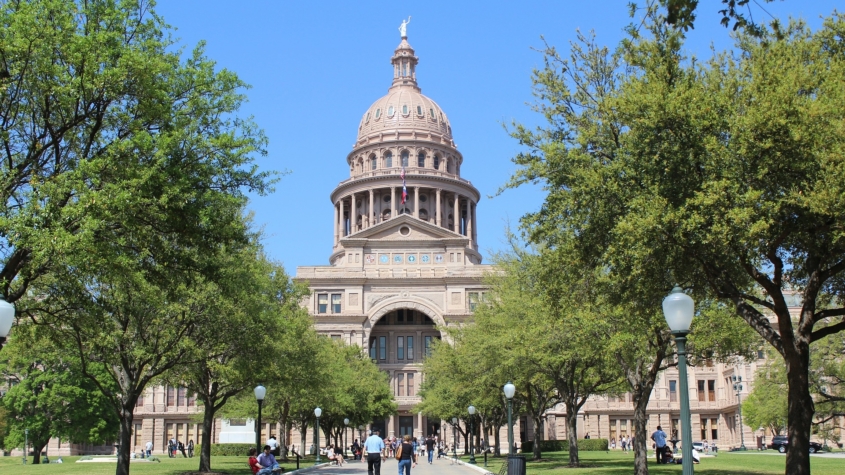 Michael Storper, distinguished professor of regional and international development in urban planning, was featured in a WalletHub article comparing affordability, access to education and overall quality of life in U.S. state capitals. Storper explained that the “tradition in America is to separate political capitals from major cultural or economic capitals.” As a result, many state capitals benefit from local economic stability but lack business, buzz and technological energy. However, Storper pointed out that Austin, Texas, is a notable exception as a capital with a major university hub, a gigantic tech hub, and a big music and creativity hub. Using 44 different indicators, WalletHub ranked all 50 cities and concluded that Austin ranked highest overall. Storper called Austin a “superstar metro in its own right.” However, he concluded that state capitals “don’t offer much that is particularly advantageous, except maybe relatively low land and cost of living compared to the principal cities.”

Segura on Biden’s Strategy to Win Over California
0 replies

Leap on the Underpinnings of Increased Gun Violence
Scroll to top