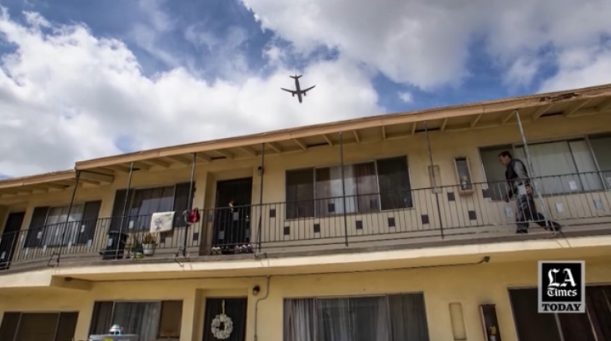 Joan Ling, lecturer in urban planning, spoke to the Los Angeles Times about the lack of soundproofing in one of the poorest neighborhoods of Inglewood. The Federal Aviation Administration and Los Angeles World Airports have given the city of Inglewood $400 million over the past few decades to purchase and demolish homes around the LAX flight path and soundproof others. Zoning rules, however, have prohibited home improvements in the neighborhood most affected by this noise pollution. Ling believes it is not practical to build new housing along the flight corridor, as some have suggested to alleviate the housing crisis, but she does not see any reason existing homes cannot be soundproofed. “What’s important is for the city to go out there and do some ground-up planning and figure out what the community members want,” she said.