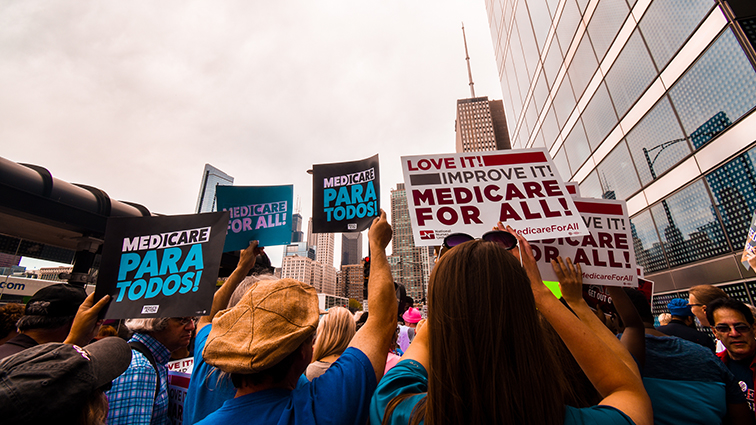 Professor of Public Policy Mark Peterson was featured in a Health Affairs article discussing the feasibility of “Medicare for All” in the United States. Healthcare coverage has been a frequent topic of debate in the 2020 presidential campaign. The article takes a closer look at six significant efforts to advance universal health care since 1950 and finds that the only serious efforts to advance coverage have occurred during periods of unified Democratic control of the White House, Senate and House of Representatives, known as the Trifecta. “To explain in brief the problematic politics of [health] reform in the U.S., just enunciate four simple words: the United States Senate,” Peterson said. “It is likely to remain the biggest stumbling block in the years ahead.” While hopes for a Democratic supermajority in 2021 are low, the article points to alternative pathways to universal coverage that are less extreme than “Medicare for All.” 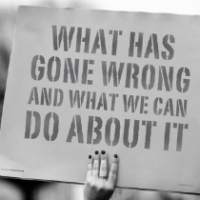 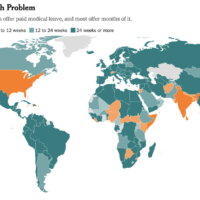 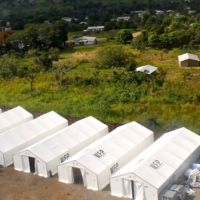 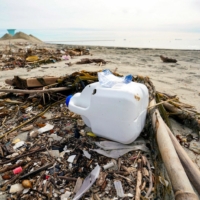