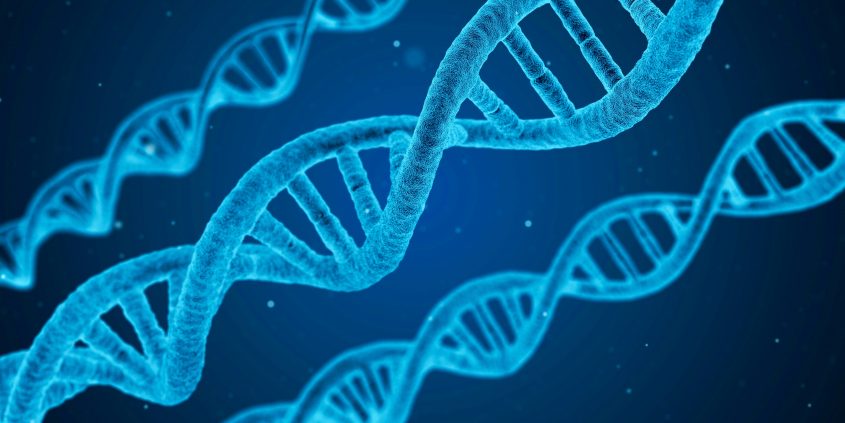 The study found that white nationalists are using DNA results from genetic testing to rethink “the boundaries of whiteness.” Pixabay photo A new study by UCLA researchers reveals the range of reactions — from rejection to reinterpretation to acceptance — after white nationalists learn that DNA ancestry test results indicate they may not be as white or European as they previously thought.

The study, “When Genetics Challenges a Racist’s Identity: Genetic Ancestry Testing among White Nationalists,” is the work of UCLA researchers Aaron Panofsky and Joan Donovan, who presented their findings at the annual meeting of the American Sociological Association held Aug. 14, 2017, in Montreal, Canada.

Upon receiving genetic evidence of non-white or non-European ancestry, those posting online “expend considerable energy to repair identities by rejecting or reinterpreting GAT results,” said the researchers, who studied discussion threads on the topic posted on the white nationalist online forum Stormfront.

In their qualitative study, Panofsky and Donovan looked at more than 3,000 posts in 70 discussion threads on topics related to “test reveals.” These included posts by individuals who revealed results of non-white/non-European ancestry on Stormfront, a website that requires members to be white or European with non-Jewish ancestry. Responses also included the comments on those test results.

Panofsky, an associate professor with appointments in Public Policy at UCLA Luskin and the Institute for Society and Genetics, and Sociology; and Donovan, a postdoctoral fellow at UCLA’s Institute for Society and Genetics, report that while GATs promote “the capacity to reveal one’s genetic ties to ethnic groups, ancient populations and historical migrations, and even famous historical figures … this opportunity to ‘know thyself’ can come with significant risks.”

In addition, Panofsky said that, as a group, white nationalists appear to have a combination of sophisticated and unsophisticated methods of interpreting the data from statistical and genetic viewpoints, as well as on their own historical reasoning or reinterpretation.

“In this framework, the repair strategy is not to reject scientific or historical knowledge, but to educate oneself to understand the construction of GAT results and to explain those results in alternate terms,” the researchers conclude.

In parsing responses to GAT results posted on Stormfront, Panofsky and Donovan created a “decision tree” consisting of “good news” responses, or confirmation of white identity, or “bad news,” revealing results of non-white or non-European ancestry.

“Good news” served a confirming purpose and was well-received, but “bad news” elicited responses of rejection of the GAT. The alternatives to the rejected responses included championing of traditional methods, citing family history or using a “mirror test,” whereby individuals evaluated their outward appearance as a gauge of racial identity.

When appealing to the online community for more information about confusing results, “Many of the responses to bad news are about how to repair the damage, rather than latching onto the ideology of Stormfront,” Panofsky said. “Even though they have that idea of purity, they help people explain away or dismiss the result.”

The researchers also found that some who reject unfavorable GAT results interpret them as the product of companies with an anti-white bias, or Jewish ownership “invested in sowing racial doubt and confusion among whites.” They also attribute a small percentage of non-white or non-European markers as being “part of a multicultural conspiracy,” according to the study.

Another way the online community dealt with bad news, Panofsky and Edwards reported, was to discount indications of “non-white” ancestry as a statistical error, or “noise” to engage in “scientific reinterpretation of the results.”

The findings also indicate that white nationalists are using GAT results to rethink “the boundaries of whiteness.” Panofsky and Donovan point out that a great deal of discussion on Stormfront focuses on “what are the genetic markers of legitimate whiteness or European-ness,” and how to think about white nationalism in the era of GAT.

“They are doing so based not on wild misinterpretations or anti-scientific conceptualizations, but rather by processing through a racist cognition the materials that geneticists and genetic ancestry companies churn into the public,” Panofsky said. 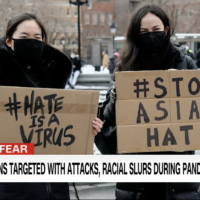 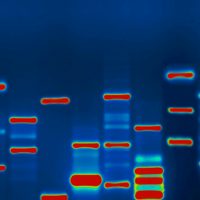 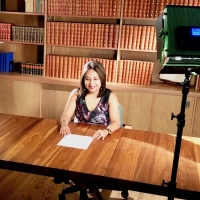 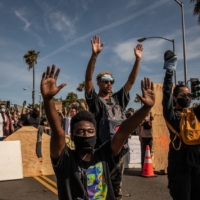